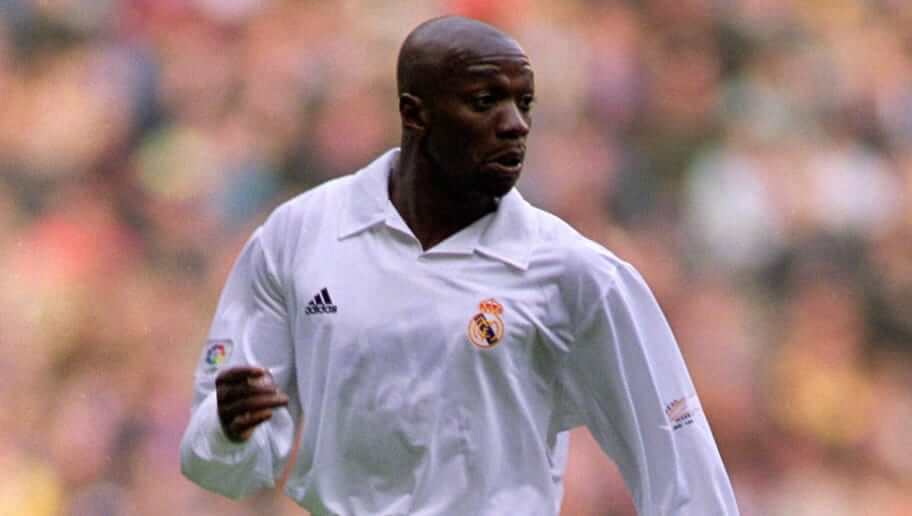 Imagine being Claude Makelele – almost inventing a role and not being able to fulfil it at the biggest club in the world!

Note: I say the word ‘almost’ because I haven’t yet fully researched the position with which Makelele’s legacy became known, and as we’ve seen oh so many times in these Ultra United (‘Ultra UTD’) articles, ‘inventions’ that seem idiosyncratic to the modern game were in fact reinventions of older ideals that have been adapted over time. Right, now that’s out the way, let’s talk about the legend that is Claude Makelele.

For whatever reason, I hold a particular sensibility towards holding midfielders – in a similar way to how I hold a conductor of an orchestra to a slightly higher esteem to those they instruct. Don’t get me wrong, there’s a certain quality and talent to playing a particular instrument very well, as there is to playing a certain role on a football field. But being the glue that links it all together takes a particular skillset.

Thus, we arrive at the battery-powered and ever-present figure of Claude Makelele. Somebody who would give their all for the cause every time the referee blew their whistle, and needn’t be thrusted onto some billboard or scoring sheet to validate their self-worth. All he needed was to feel valued by their own team; which, for some reason that only the head honchos at Real Madrid would be able to explain, he wasn’t.

Nowadays, you get this feeling that a lot of Los Blancos fans hold a positive image of Claude Makelele in their heads whenever the topic ever comes up, but I sincerely doubt that this was what many of them were thinking of at the time, but that’s not really their fault. And in fact, if you were ‘casual’ fan who was more interested in the stats, goals and other superficial things that cloud the impact of certain players on the pitch, Claude Makelele may have gone completely unnoticed altogether by his audience.

Remember, as we’ve discussed a number of times on this platform, Real Madrid were being completely revolutionised by a tactic that doesn’t really include retaining the likes of Claude Makelele. But it’s not a ‘tactic’ as far as actually playing football is concerned, as it was proliferating the global Los Blancos brand into the mainstream world of eye-catching transfers and the commercial activities that spawn from them. As they say, ‘money makes the world go round’. And in football, it most certainly does.

They did this first by purchasing Luis Figo from arch-rivals in 2000, and later with the likes of Ronaldo and Zinedine Zidane joining the clan (haha, that rhymed!). But the fiscal responsibility of bringing in such superstars meant that a number of their key players (who were deemed isnignifcant by this quote) would be shipped out the opposite way in an attempt to balance the books. After all, this happened with Esteban Cambiasso who forged his own way at Inter Milan, and then Claude Makelele when he moved on during Perez’ search for galactic members.

We have more than enough time to go through Makelele’s status in the game (which was developed later at Chelsea), but let’s just hope that more teams don’t fall into the trap that Real Madrid did in 2003 by selling him. ‘Big’ players certainly have their benefits and qualities, but so do the ‘smaller’ ones. After all, forming a strong football team is all about striking the right balance. And just like Godzilla appeared in the fictional monster-verse, Claude Makelele was that balance!

Share this post and let me know your favourite memory of Claude Makelele in a Real Madrid shirt!

previousJohan Cruyff: The Great Inventor of the ‘False 9’
nextEdgar Davids: The Great Ego That Came to Spurs