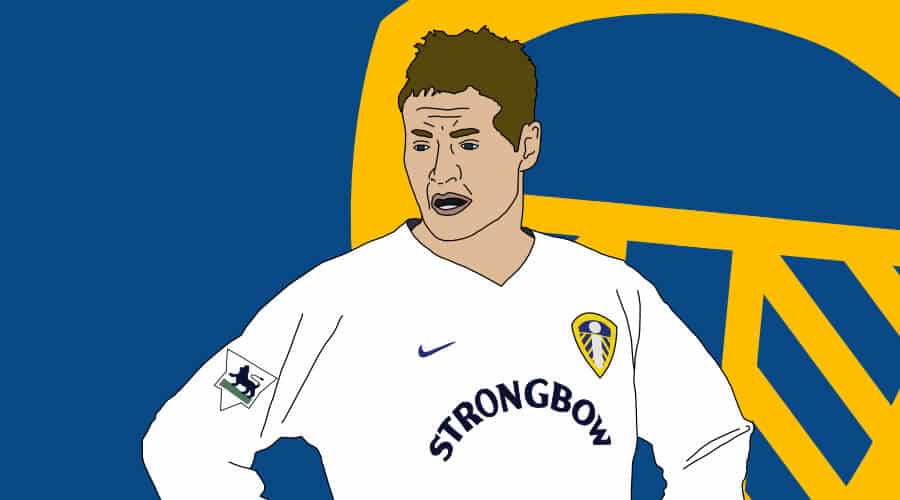 Sometimes you don’t have to spray the ball about or kick balls in nets to be valued on the pitch. I mean, just look at David Batty in his ‘give-it-and-go’ role!

We all know ‘The Makelele Role’ and it’s one that many holding midfielders have since aspired to achieve. However despite this coming into play in 2004 with the Frenchman’s notoriety in London blue, perhaps we should rewind back 8 years and appreciate the ‘David Batty Role’. Similar to Makelele in stature and build, he was a man who was as brave as a lion and as energetic as the Tasmanian Devil.

He was a natural on the ball and a terrific tackler, which back in the 90’s was a vital trait to possess. Premier League winner with Blackburn Rovers and capped 44 times for his country, Batty announced himself as one of the best midfielders in the League during that period. And if you’re looking to uncover some more interesting insights into this earlier ’90s-00’s period in world football, then be sure to check out our ‘New World Order‘ content!

As mentioned, although David Batty was more known for his tough approach than other qualities, he was very strong on the ball and had great authority in the middle of the park. He was one of the first names on the ‘The Entertainers’ team sheet during his time at Newcastle and even Kevin Keegan admitted that it was not until he worked on the training ground with Batty on a daily basis that he realised just how good a player he was.

Unfortunately for Batty he became known in the country for the wrong reasons in ’98 after missing a penalty against Argentina in a World Cup shootout, which prevented England from reaching the quarter-finals. After that Summer, Batty re-joined a resurgent Leeds team where he first started his career under the management of David O’Leary; O’Leary wanted Batty to provide bite and experience for his youthful side, and he most certainly did that.

Batty’s experience was a key factor in Leeds qualification for the UEFA Champions League, and the cup runs to the semi-finals of both the UEFA Cup and the Champions League. However when O’Leary was sacked by Leeds in 2002, Batty found himself out of favour with subsequent managers, and in May 2004 he was released by Leeds and retired from football … just before Leeds went and … well … fell off the rails!

Since then, the Yorkshireman has done a disappearing act and apart from his rare appearance participating in ‘The Match’, in which a team of former professionals faced a team of celebrities in a charity match staged at St. James’ Park, he’s been nowhere to be seen. He supposedly resides on his farm in Leeds with no phone and most strange of all, no football as it turns out he wasn’t actually too fond of the game! I don’t think we’ll be mentioning him in the same breath as a certain other player we’ve spoken about before who ‘didn’t like football’, but still, Batty were decent, like!

Did you truly ever appreciate David Batty’s qualities before he was gone? Let us know in the comments below!