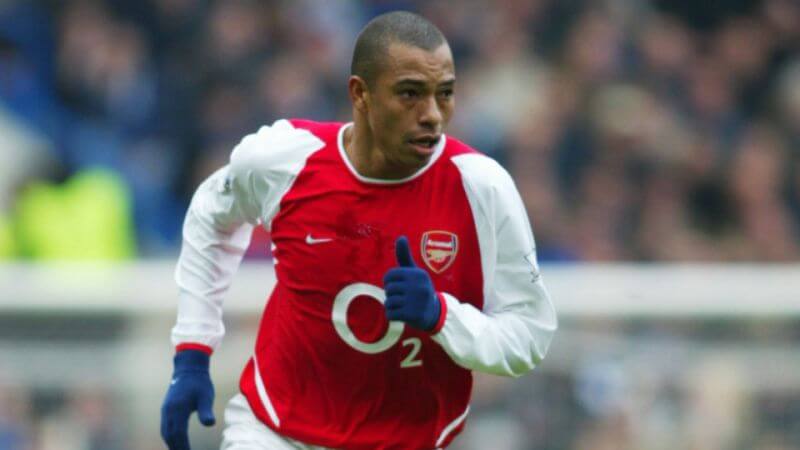 In my opinion, it’s such a shame that the frivolous nature of journalism in this industry tends to forget the importance of players like Gilberto Silva.

Whether we like to admit it or not, we are all more likely to click on, read or hear about a top-notch goal scorer than we are any other player on the football pitch. Even the best defenders, chance creators or goal-stoppers don’t reach that level of attention. So imagine being a sort of go-between!

As we know, roles in football always aren’t so clear-cut – for many different footballers have characteristics that encourage them to breach between the conventional tactical lines and do what they think is best. And no area of the pitch more so envelops this idea than the midfield.

Not only does it act as the build-up for most attacks created by the team in a positive direction, but it simultaneously serves as a more advanced line of defence in front of those who have that title in their job description. So, sometimes you need a player who can seamlessly serve the needs of the team in both of these areas as and when suitable. And thus, we arrive at the imperious figure that is Arsenal’s version of Gilberto Silva.

Not to throw any mud on his name for his prior outings back home in Brazil with Atletico Mineiro, but as we’ve seen with the likes of Claude Makelele in the Premier League era (who himself came from none other than Real Madrid), it provides a much more accessible and ‘naked‘ platform upon which to showcase your true abilities.

Needless to say, Gilberto Silva took this opportunity and completely ran with it – usually with a size 5 glued to the insole of his right boot in the process! Joining Arsene Wenger’s Arsenal off the back of an impressive globe-conquering journey with Brazil at the World Cup in 2002, he was brought in with the idea of bringing some stability to their midfield trio.

And almost from the minute he was drafted in, it was clear that Gilberto Silva was exactly the man required to bring the balance that the Frenchman required. Instantly, he provided some back-bone to the team’s mid-section and allowed Patrick Vieira in particular to do what he did best.

Plus, even if his position meant putting a necessary gap in between the front and back lines, it made Arsenal look far more dangerous going forward – knowing that they could largely rely on him in front of an incredibly stern defence to maintain a positive result in most games.

For the sharp-minded amongst you, you would have done the maths and have seen that Gilberto Silva’s influence carried himself to a heroic journey with the club during that famous 2003/04 ‘Invincible’ season … and if I’m being honest, I really don’t think they could have done it without him!

How highly do you rate the brilliance of Gilberto Silva? Get your thoughts in the comments below!

previousI reckon … Liverpool Should Go for Ben White in the 2021 Summer Window!
nextThe Great Defence of the ’08 Manchester United Squad!