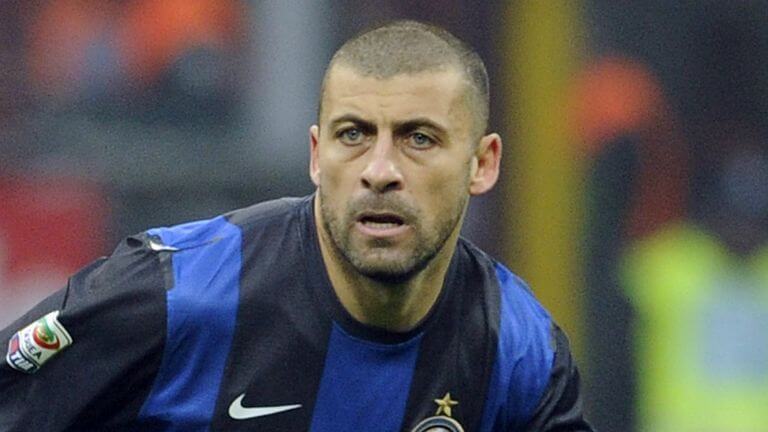 We’ve talked a lot about Serie A defending here on this platform, and there’s no doubting their credentials in this area of the pitch.

In his own way, Walter Samuel must be considered to be one of the most commanding and impressive defenders to ever play in the Serie A. Not just for simply how good he was – he was pretty darn good, btw – but also for how long he was able to continuously churn out positive performances for his club.

Arriving out of the famous development setup at Newell’s Old Boys, big-boy Walter’s form soon grabbed the attention of Europe’s elite. It was rumoured that a trophy-chasing Blackburn looked into him before deciding against it and allowing the prestigious blue and gold of Boca to swoop him up for next-to-nothing in 1997.

For the best part of the next 8 years, things just continued to go from strength to strength for the Argentine. He went on to represent Roma and Real Madrid after a positive stint in La Boca, all before the typically impatient Los Blancos board couldn’t wait beyond a single season before sticking him on the transfer list.

Recognising the quality which lied beneath a largely underwhelming season in Madrid, Internazionale seized the opportunity to prey on Real’s naivety and secure a cut-price Walter Samuel for less than half of what was paid to bring him to Spain in the first place. And once he arrived in Milan, we got to see the man in his prime.

27 years old and roughly a decade as a topflight professional footballer, Walter Samuel’s preferred modus operandi was clear for all to see: ‘I am the captain now, you all must obey’. Whether that would be in reference to ensuring that his colleagues would listen to him, or that the opposition would submit to his will … nobody knows …

Whatever was requested of Walter Samuel, he would rise to the occasion. And whether that meant covering for his teammate’s forage into the midfield, or to stick his neck on the line (quite literally) in an aerial battle, then he would be up for doing whatever it took to retain the team sheet’s cleanliness until the end of the game.

As the seasons went on – and the grey hairs set in – Walter’s on-the-ball ability improved in place of a lack of the speed he could rely on in his youth. But his desire to win, ruthlessness in battle and inspirational leadership qualities never wavered in the face of Father Time. And any up-and-coming defender could do a lot worse than to watch the man a little more closely than some of today’s ‘flashier’ centre-halves. But that’s just my opinion …

What do you remember about Walter Samuel’s legacy? Get it down in the comments!