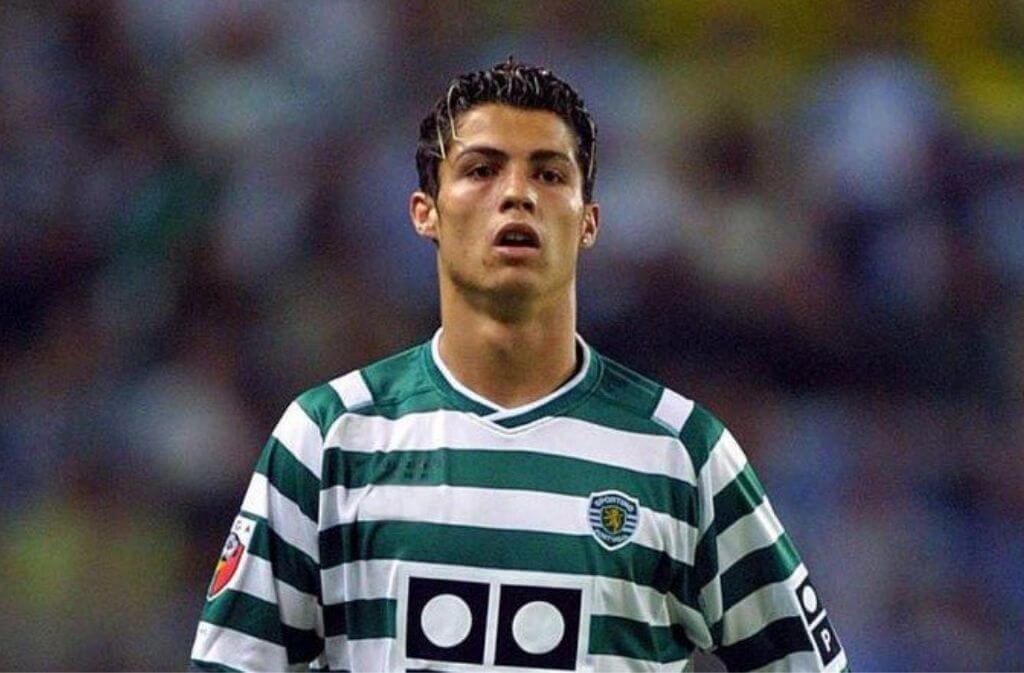 There once was a time where ‘CR7’ was nothing more than a trickster looking for a bigger break in the game he wanted to make a name in.

Of course now, even the idea of somebody like Cristiano Ronaldo having to prove himself to a football club, is like making Denzel Washington go to a call-back for an audition for a movie role that’s beneath him; it’s a myth! They’re both gods in their own right and deserve to be treated with the respect that their prestige claims.

But roll back the years a little bit, and their eventual stardom can perhaps be attributed to their relentlessness in their youth. A situation where talent meets dedication. And in such situations, sometimes you need a simple opportunity with reveals a stage that’s big enough to showcase what you’ll be able to show some day.

As the speculation continues to grow over whether eventual Manchester United icon, Cristiano Ronaldo, would fancy a return to see through the current Red Devils project, it pays to recognise and remember the circumstances surrounding his arrival to Old Trafford. One which ushered in a new era at the club … and almost never happened.

Around 2003, the Sir Alex Ferguson’s institution were going through a seriously turbulent transitional spell. Where for every ‘diamond’ like Ruud van Nistelrooy, there were equally disappointing moves for the likes of Juan Sebastian Veron. By contrast, their rivals – like the Invincible Arsenal and soon-to-be-rich Chelsea – were looking threatening.

Particularly with the former, they too were aware of this buck-toothed youngster named Cristiano Ronaldo by the end of the 2002/03 season; where his tricks and flicks earned him nearly 30 appearances for Sporting Lisbon. But by Sir Alex’s side, he relied on his Portuguese right-hand-man Carlos Queiroz who, upon returning from an ill-fated spell with Real Madrid as their Head Coach, was ready to launch a dastardly plan to get the wonderkid to the UK.

The story goes that Queiroz was keen on Cristiano and wanted to bring him to Real as their latest ‘wannabe Galactico’ during his time at the Bernabeu. As fate would have it, he returned to Manchester and courted the young star’s representatives when Sir Alex was keen to replace the departing David Beckham.

With a number 7 shirt up for grabs and the season soon approaching, Queiroz knew that Sporting Lisbon were due to move into a new stadium, and hastily organised an impromptu welcoming party for the fans; where United would play their home side in an exhibition. Well … let’s just say it wasn’t an exhibition to Cristiano Ronaldo. Instead, it was the opportunity to show that he belonged with a team like United. And boy, did he prove that!

What do you remember about Cristiano Ronaldo leaving Sporting Lisbon in 2003? Let it be known in the comments below!