How to Keep Your Promises w/ Henrik Larsson 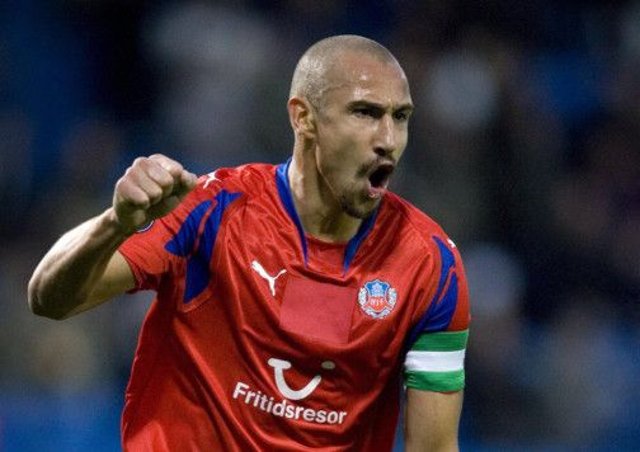 Sometimes football players can teach us all a thing or two, and the personification of Swedish class himself is no different …

There’s simply no doubting the fact that Henrik Larsson has had a mostly astonishing career in the upper echelons of world football, but it has all been conducted with a certain level of humility which has endeared him to most clans he’s had the honour of representing. Tbh, it’s hard to come across somebody who doesn’t like the guy.

Beginning with an outstanding spell with Hogaborgs BK and Helsingsborgs IF over a prolific 3-year period in Sweden, it was inevitable that his talents were to be courted elsewhere. Though unlike some (for example) South American players who venture beyond their borders, the cultured striker’s ventures throughout Western Europe proved to be an unbridled success; at practically every level of his professional career.

Eventual stints with Feyenoord, Celtic and FC Barcelona launched the dreadlocked-cum-bald-headed wonder into the stratosphere of club football. Especially when you consider the fact that his involvement for each team contributed to unerringly successful stints for each institution. Coincidence, I think not!

Soon enough, Henrik Larsson reached a crossroads in his career when he turned 35. For most players, this would usually be the point when you settle down, find yourself a lovely MLS club and get a retirement package. Or you might seek a similar solace in your homeland / city where you can remain for your twilight years.

For Larsson, it would be the latter where his future lay – back home with Helsingsborg – where he would continue to raise his family and afford his children a similar homegrown development to what he had. Though little did he know, that even at the ripe ol’ age he reached at this point, that some of Europe’s biggest players were still about …

Coincidentally, at the exact time where Henrik Larsson was looking to say goodbye to his life as a professional footballer, Sir Alex Ferguson of Manchester United was looking for someone just like him to inject some much-needed professionalism to his new-look squad. Well, when I say ‘like him’ … I mean, him him.

As history would reveal, Henrik Larsson did in fact become a Manchester United player, with the club shelling out for a whopping three-month loan from January 2007 until near the end of the season. But this was cut short due to a promise he made to his family and those at the helm at Helsingborgs IF that he would return there permanently.

To this day, the Swede admits that leaving Old Trafford prematurely was something he low-key regrets. But at the end of the day, he made a promise. And real professionals like him never break a promise.

Sum up Henrik Larsson’s career in ONE WORD, in the comments below!