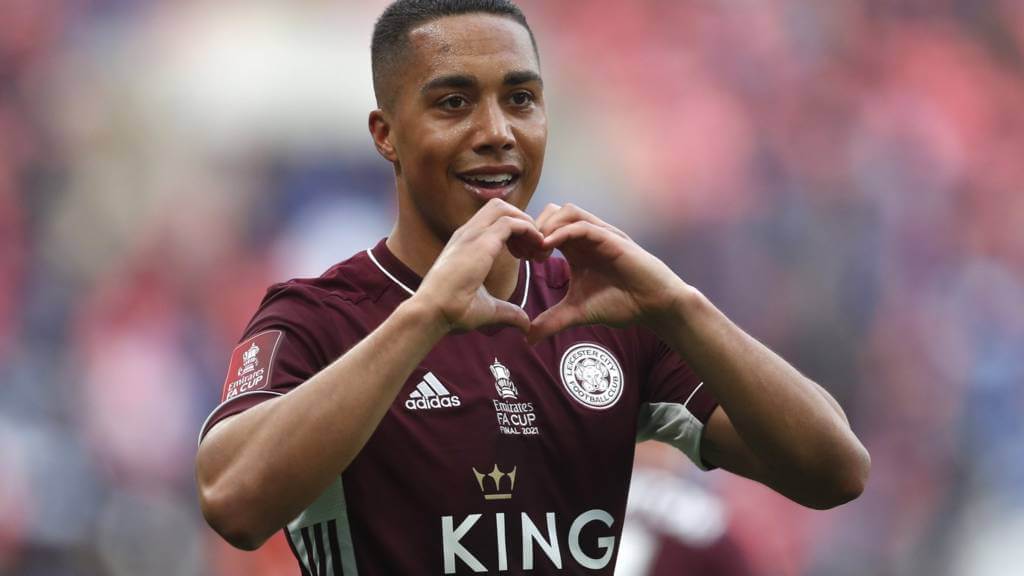 I’m not even a Leicester City fan, but you couldn’t help but feel some kind of way after that wonderful FA Cup Final between them and Chelsea today!

Having beaten Manchester United and other in-form Premier League sides en route to the 2021 FA Cup Final, Leicester City came into this occasion against Chelsea as relative underdogs. Not least for the purple patch that The Blues have hit under the German in recent weeks for multiple domestic and continental tournaments.

Plus, Leicester themselves didn’t exactly have the greatest of pedigrees in the FA Cup – given that they’d lost the previous three finals in this competition. And in truth, the game began in earnest with Chelsea largely dominating the possessional play and putting the Foxes on the back foot from the referee’s whistle. But if we’ve learned anything by now, it’s that you never count Leicester out …

A sight for sore eyes, Wembley became home to a strong percentage of home and away supporters for the first time in what feels like forever. Sure, there were trials earlier in the competition and with the Carabao Cup, but the Leicester voices were in strong supply this afternoon under a rain-soaked arc.

It was this support which (I’d say), largely contributed to Leicester taking this 2021 FA Cup Final by the scruff of the neck once play resumed after half time. Oh, and there was that little sumptuous effort from Youri Tielemans which helped calm some residue nerves in the 63rd minute. But was it some tap-in after a well-thought-out move? Or perhaps even a smidgen of good luck brought on by some Chelsea negligence at the back? No.

Not even in the slightest. Instead, it was a miraculous thunderbolt from 30 yards out which tipped the balance in Leicester’s favour. And then when Chelsea did come back at them, they were able to rely on the brightly-tipped figure of Kasper Schmeichel in goal to preserve a much-deserved clean sheet. And then, you just knew that luck was in their favour once a Ben Chilwell-driven equaliser was correctly ruled out for offside by VAR in the 85th.

Throughout the occasion, the rhythm of the fans ebbed and flowed with the trials and tribulations that adorned such a topsy-turvy occasion. But the pure ecstasy at the full time whistle was a truly beautiful thing to behold. Because that was it! Leicester City has officially won the 2021 FA Cup Final. And there was hardly a dry eye in the house.

We’ve spoken previously about the phenomenal development of Leicester City Football Club, and that wholesomeness was clear when we saw the emotional state of their owner. Hands clasped together and risen to the heavens above where his wonderful father rests, fans should really look at this and unite over what is a beautiful, deserved and heart-warming occasion for this wonderful institution. But whatever your stance, the 2021 FA Cup is Leicester’s to claim and on the balance of it all, I’d say that it was probably well deserved!