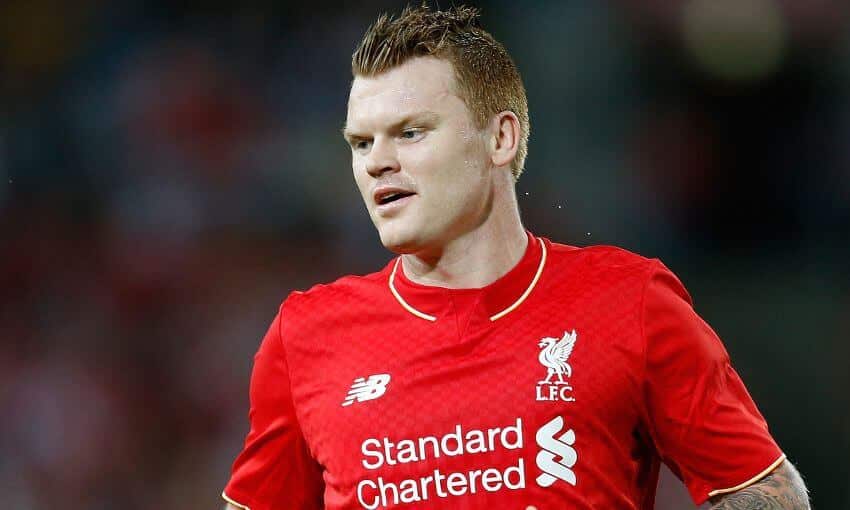 There are certain players that just stand out for a particular attribute, so here’s my own recollection of Liverpool’s Norwegian left-back.

Coming off the back of being a regular at AS Monaco, John Arne Riise was ready to make that ‘next step’ in his European professional career. And for most fledgling stars who find their feet itching in the ‘lesser’ leagues throughout the continent, The English Premier League proved particularly alluring for the left-back in 2001.

Reportedly attracting the attention of other then-Premier League stalwarts in Fulham and Leeds (the former of which he did end up eventually joining around a decade later), Riise made his intentions clear to manager Claude Puel by pretty much forcing a move through to a transitional Liverpool team. In fact, such troubles would come to affect the Norwegian’s development in Anfield red, all before the timely arrival of Rafael Benitez in 2004/05.

As we’ve gone into a couple of times here throughout the Ultra UTD archives, Liverpool underwent surgical changes with the successful Spaniard wielding the scalpel. Part of which involved completely transforming their midfield with the fabled Gerrard, Mascherano and Alonso trio, as well as incorporating his full-backs in attacking transitions.

The latter of which suited John Arne Riise’s game to a tee – who really came to benefit from the wealth of technical ability at the Reds’ disposal throughout this period. Such which accommodated in him scoring in 7 of his overall 100 games for the club, and becoming a feature from left-back in long-range shooting scenarios.

Particularly with the ball lying dead in front of him, goalkeepers the league over were in real peril if he were to strike it correctly. I mean, just ask Fabien Barthez – who knows his abilities first hand in one of the most recognisable John Arne Riise goals throughout his career. You know what, I’ll put a link to it below so make sure you check it out – and just gaze on at the utter technique with which he strikes that poor, defenceless piece of leather from the turf.

Making sure to get his knee over the ball and angling it towards the top corner, the brutish power with which John Arne Riise struck that thing became a constant threat in his game from that point on. Annoyingly however, it seemed as though supporters would come to expect firecracker after firecracker regardless of the scenario.

But similar to how Roberto Carlos had to deal with such a stigma after that free-kick for Brazil, Riise instead decided to add to his arsenal of striking talent with a balance of finesse. In doing so, he and Fabio Aurelio dovetailed well with one-another to amicably share that left-back berth for Liverpool over a rough five-year period. But what we’d all come to learn, is that irrespective of whether or not John Arne Riise is placing the ball for a free-kick, or is rampaging down the line to whip it in, just keep it away from his left foot. For the consequences could be deadly!

What do you remember most about John Arne Riise? Get it down below!