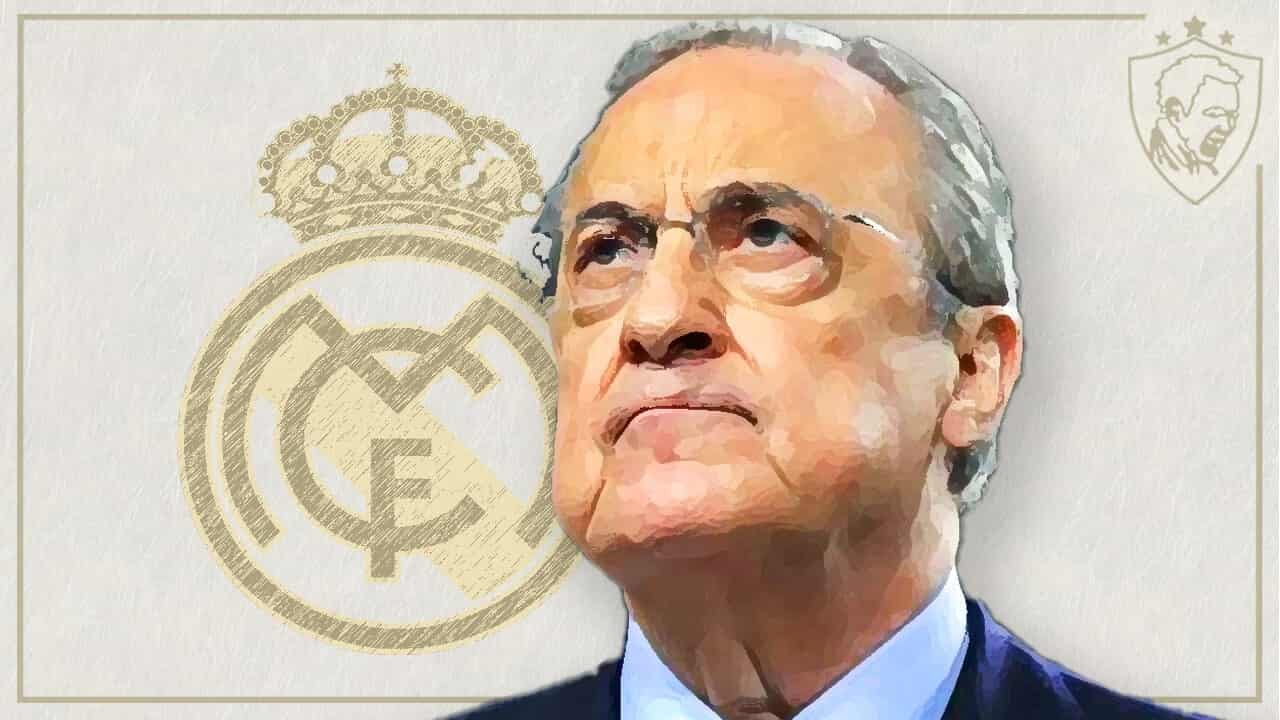 It slowly occurred to me that we referenced this time in Real Madrid history multiple times, but we never really sat down and discussed its introduction. So, let’s rectify that …

No matter what happens, fans of Real Madrid may always diverge on their views on Florentino Perez. But whether it be as ‘that amazing president who literally bought us everything we ever wanted’, or a ‘megalomaniac who wants the club as nothing but an addition to his portfolio’ … you gotta admire the guts of the guy.

Coming into the early 2000’s, it’s safe to say that the Real Madrid family weren’t all that united on what they thought ‘success’ was. Sure, they might have won the odd European Cup and held a number of homegrown and foreign talented young players in their ranks, but it didn’t produce quite the consistency in yield their prestige craves. And when you compare their status with the likes of Manchester United (let’s say) at the time, change were to be afoot.

So, in walked eventual club president Florentino Perez – armed with the most famous / infamous (depending on your own view of it) electoral campaign in football history. It was his view that Real Madrid, as the biggest club in the world, were worthy and deserving of the biggest and best football players in the world. But like every proud creation in the world, it needed a name. And thus, we have the ‘Galactico’ policy.

Technically not a real word – and instead a Spanish idiom to define something as ‘great‘ or ‘galactic‘ – the whole idea of signing Galactico players was to re-ignite the aura which appeared to be fading from the Santiago Bernabeu. In fact, the title of Perez’ doctrine was aptly named in homage of the man whose name adores Los Blancos’ home.

” It will become a symbol of the club, and will be the base from where we work day by day to continue being the most important club in history. “

It was a term coined by then-president Santiago Bernabeu back in the ’60s to define their all-conquering side at the time. You know, the one with Alfredo Di Stefano, Ferenc Puskas and Jose Santamaria (among many others). So, one would like to think that it was part of Perez’ plan to rekindle some of those memories as he clamoured for votes with this promise to bring back their glory days. Nevertheless, it worked for him when he was elected in 2000.

What he promised, after raising a number of funds and reducing facility-related debts at the club, Perez set to his Galactico promise with aplomb. In fact, he mentioned in his manifesto that signing Luis Figo from arch-rivals Barcelona was going to be a major signal of intent on his part. So, just imagine the scenes when he did it!

Not just that, but he also purchased the likes of Zinedine Zidane, Ronaldo and David Beckham during his time there – all in quick succession and in line with his one-per-year promise. Sure, maybe more attention should have been paid to the Castilla academy, the overall makeup of the squad and how wage structures would affect the incumbent members of the team. But oh lord, it was bold, exciting and downright fierce. And I love it for that!

Do you remember when Florentino Perez came in with this ‘Galactico’ mission statement in the early 2000’s? If so, get your memories in the comments below!