Appreciating the Elegance of a Prime Zinedine Zidane 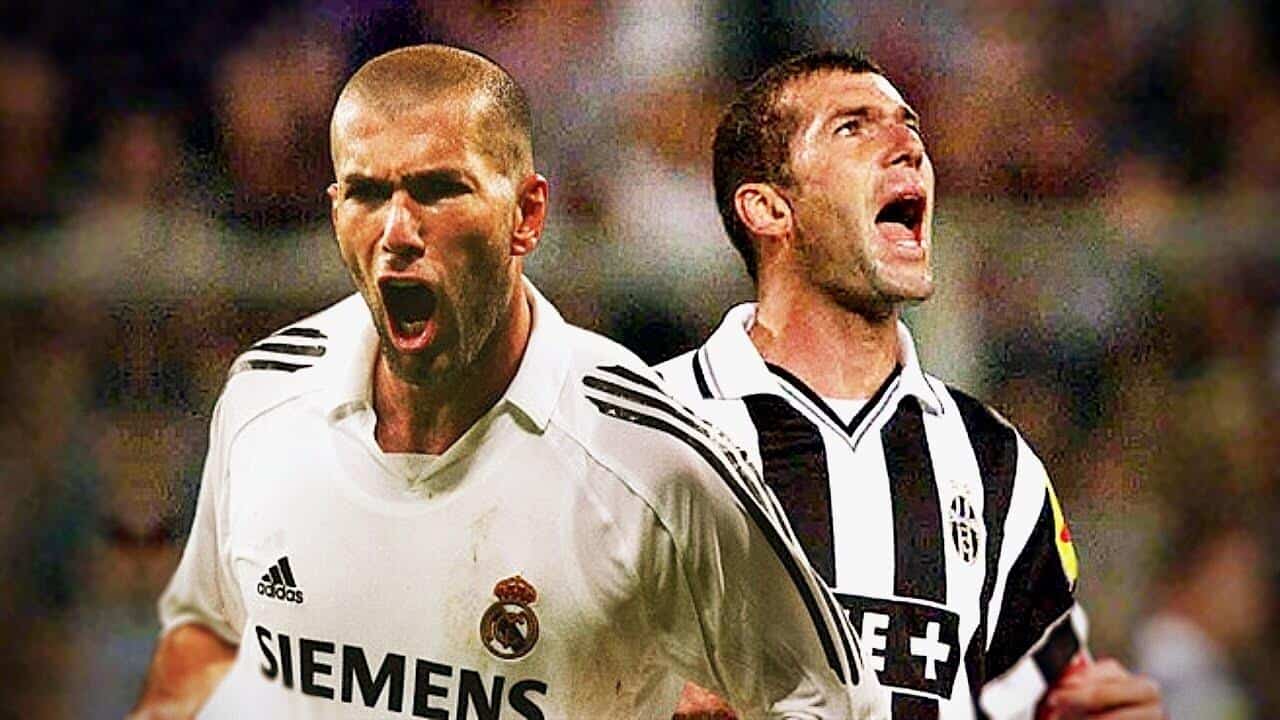 If you were hoping to click onto this and find a number of stats and figures to talk about a player of this stature, then you’ve come to the wrong place.

Instead, I think that the only true way of appreciating somebody with the qualities of Zinedine Zidane, is with the all-important but often-underused ‘eye test’. A system whereby you do away with all of those unnecessary facts and figures in place of simply watching a player in isolation and seeing how they perform.

Throughout his illustrious career, Zidane became one of those players who grew in confidence and calmness as the years went by. But even during his earlier stints with Bordeaux and Juventus, his maturity in assessing situations and versatility with which he would address them became a feature of his midfield play.

In essence, Zinedine Zidane’s midfield movements are a great showing of his intelligence and understanding of what the game of football requires of him. More often than not, he would be the focal point in his team’s attacking movements when they were looking to threaten the opposition through the middle.

Whether he would pass the ball out wide or seek out the striker was purely up to him, but you can bet your bottom dollar that he’ll make everything look mercifully easy to the untrained eye. In fact, the casual football fan would be mistaken for thinking the midfield role was the easiest whenever the Frenchman was on the pitch.

When in actual fact, it was simply because the man was blessed with the vision, patience, timing and ability to ensure that he was in control of whatever he wanted to do. And things only got better once he became a ‘Galactico’ in 2001. Ever since, he’s written his name into Real Madrid folk lore with his balance in possession, positional sense and striking ability. He wouldn’t score every single game, mind you, but when he did, it was usually special.

We’ve spoken many times here about the trials and tribulations suffered by the Galactico version of Real Madrid, though I must say that things may have certainly gone worse had it not been for Zinedine Zidane. Fair enough, there were rumours of them signing Patrick Vieira at one point, though they are decidedly different footballers.

What do you remember best about the way Zinedine Zidane played? Let us know in the comments below!