THIS IS ULTRA UNITED.

The Home for Ultras Everywhere!

Remember those kids at school who hated being there but were naturally good? That’s Gabriel Batistuta with football!

Growing up on Championship Manager in the early noughties, I was (just) at the right age to understand how incredible Gabriel Batistuta was as a player. When you discover the ‘Championship’ / ‘Football Manager’ worlds, the first career mode is always a club that have lots of money to play with, is it not? Well then, you’d better put it to good use and find a striker! Regardless if you already have a perfectly good goal-scorer, securing a big-name forward is one of the best feelings in the game. You just can’t pass up the immediate opportunity to dip into the transfer market. For me: the task was simple: Buy Gabriel ‘Batigol‘ Batistuta at all costs.

It’s been frequently mentioned how Batistuta was not in love with football. Quite the opposite, actually. He said he didn’t like it. But neither in real life nor on the Championship Manager game did it matter; because it never stopped him scoring goals given how easy that process came to him. And although he joined AS Roma in 2000, when his name comes up, my immediate reaction is to think of the colour purple.

His time at Fiorentina was so iconic that the thought of him instantly links to their distinctive colours. That, and of course their famous Nintendo partnership emblazoned on the front. Certain kits and certain players, they create history.

So how can someone that is so significant to the footballing world and was praised by Diego Maradona, openly say they dislike the game? Well in all fairness, us fans forget that footballers are there to do a job. Of course, that role is one that millions of people would happily do for free. And a percentage of those footballers get paid astronomical amounts of money to do the thing that us amateurs call a ‘hobby’. But to them, it’s still a form of employment and an ultimate source of income. In many ways it’s difficult to grasp that the likes of Gabriel Batistuta, who has been blessed with such talent, actually wanted to be something else when they were younger – and a doctor, no less!

As strange as it may sound to the average layman, Gabriel Batistuta is not alone in this phenomenon. There are other footballers who reportedly share similar feelings towards the game. According to the Daily Mail (unreliable I know, but interested nonetheless), who report that there are several players including Bobby Zamora, Carlos Vela and Carlos Tevez who are not that passionate about the game as their on-field records may lead you to believe – strange one with Zamora in particular as he’s now doing SkySports punditry … let’s just hope they don’t read the Daily Mail!

There’s another question actually: out of this ‘ungrateful’ bunch, who would we consider to be the best?

Well, Carlos Tevez leads his fellow Argentine, in terms of Club Honours, as he has lifted the Premier League on three occasions, twice awarded the Scudetto and, on top of those, won the Champions League in 2008. Gabriel Batistuta only managed to lift the Coppa Campioni d’Italia once during his first season at AS Roma, but he currently pips Tevez in terms of club goals. He managed 245 goals in his career, as opposed to Tevez’s 230, although he hasn’t retired just yet; so, there’s still time to surpass his fellow countryman.

But for us, Gabriel’s stature, consistency, aerial presence and leadership from the front line might just stick him ahead of the AA-powered Carlitos. And just on that note about ‘treating the job of football … like a job‘, there’s probably always going to be this conflict between those players who don’t consider their love of the game as a reason for taking large salaries, and the fans who worship them that could only dream of obtaining such a salary. Whatever the driving notion is, however, it’s going to be difficult to find better ‘care-free’ strikers … than Gabriel Batistuta.

Any Gabriel Batistuta fans reading this? Well then, stick your favourite moment of his in the comments below! Most likes wins!

A Tragic Job Well Done for Mikkel Damsgaard at Euro ’20 👌🏼

How & Why Jadon Sancho is a Great Manchester United Purchase! 💸

Who REALLY signed Dennis Bergkamp⁉️ Usually it would be the manager, but in this case, you’d be wrong! Instead it’s a person who stayed in the boardroom for #Arsenal behind the scenes 🧐 Get his name in the comments! ⤵️ https://t.co/aFcxNGrHyv 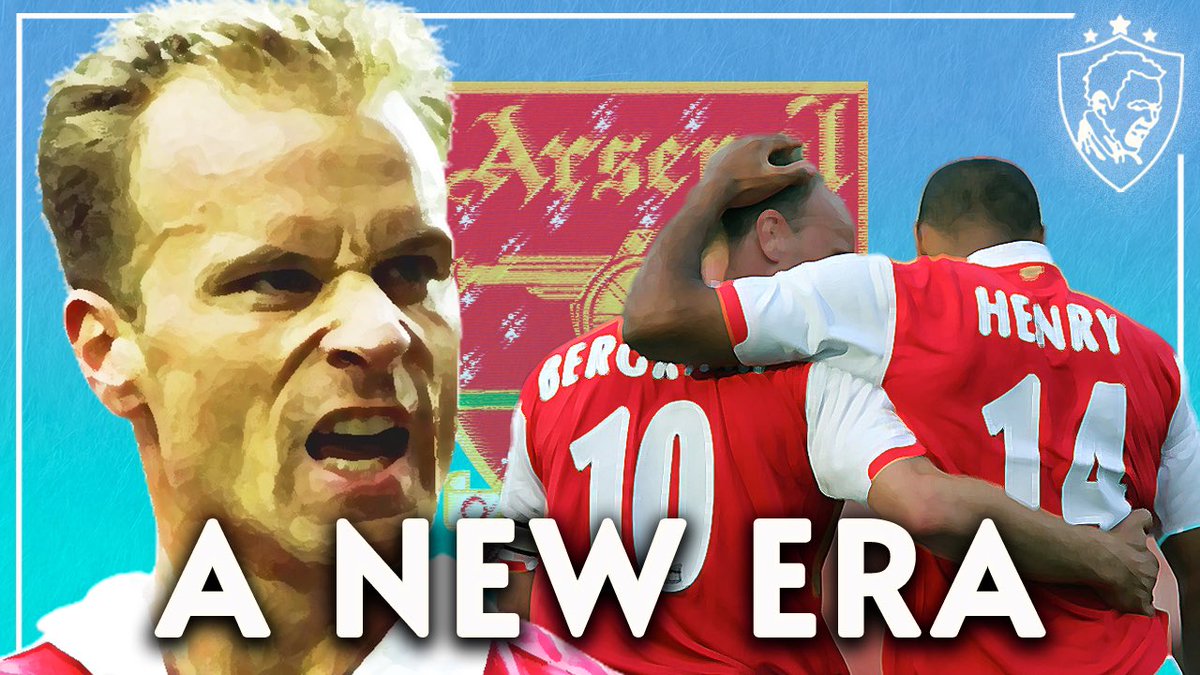 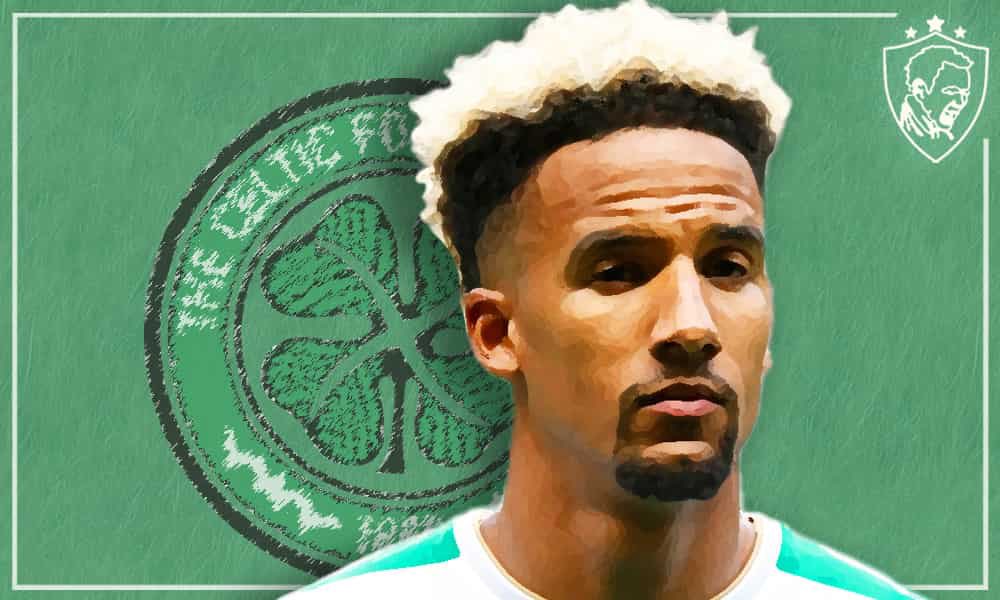 - Drawn out negotiations 🥵 - Multiple bids from #MUFC 🙃 - Fans hounding @FabrizioRomano 🛎 … and @Sanchooo10 is FINALLY a Manchester United player! 🇾🇪🔰 How do we rate this one⁉️ YES! 👏🏽 [Like] NO! 😶 [Comment] https://t.co/aygnKwEwow

Dear #Blackpool fans … Describe 🏴󠁧󠁢󠁳󠁣󠁴󠁿 Charlie Adam’s time at the #Seasiders using ONE WORD! ✍🏽 I remember being super interested in watching them play as a neutral, and thought this guy was v impressive! https://t.co/iztEeC4H5e

Where were YOU when 👑 Thierry Henry returned to #Arsenal and scored that goal against #Leeds⁉️ #Arsenal https://t.co/OCGKyWnf2z

Why don’t we ever talk about 🏴󠁧󠁢󠁥󠁮󠁧󠁿 David Beckham as one of the best technical footballers of all time⁉️ … because the fact is … the guy was AWESOME 🌟 https://t.co/Aw24dZqRZu

Coming 🔜 … We look at how the great 🇵🇱 Robert Lewandowski was one flight away from joining #BlackburnRovers ✈️ But then … something happened! 🌋 If you’re a #Rovers fan, comment below your memories of when this #transfer fell through! 💭 #BRFC 🌹 https://t.co/Qq0TdHxXEG