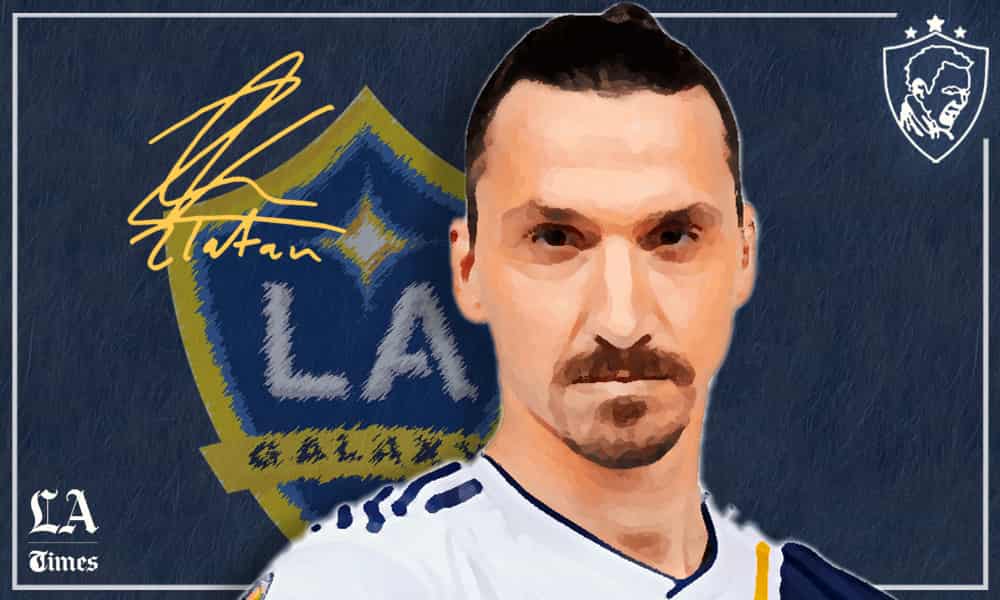 Have you ever wanted to make a splash upon arrival at your new employers? Hmm … so have I!

As far as ‘being yourself’ is concerned, few do that better than Zlatan Ibrahimovic. Born to do things differently and to rewrite the meaning behind being a professional footballer, we’ve certainly been greeted to a number of insightful tidbits from the enigmatic Swede throughout his illustrious playing career.

Beginning with a prosperous spell at home to Malmo, that infamous Zlatan Ibrahimovic ‘I don’t do auditions’ moment – something we’ve spoken about at length here at Ultra UTD before now – set the tone for a globe-trotting career across the upper echelons of our game. From Ajax to Inter, to Barcelona and PSG, the target man has proven time and time again that he is the man for the big task and the even bigger occasion.

Regardless of the expectation or the needs of his latest employers (and indeed, their fans), you never got the feeling that much of it penetrated the psyche of Zlatan Ibrahimovic. Well, tbh, it’s not really a feeling is it? It’s much more of an overt thing when it comes to this guy as he rarely leaves anything up to the imagination these days.

Personally, I noticed a lot of his confidence first hand when he came to my beloved Manchester United in 2016. While there, he struck up a wonderful working relationship with Paul Pogba as the two seemed to set the club on course for a pedigree-restoring season under new manager, Josė Mourinho.

Forgetting how it ended for the boss, Red Devils fans still maintain a similar, respectful memory of Zlatan Ibrahimovic’s time at Old Trafford. In that it was a pleasure to have him play for the club – and do so well while he was there – but that that it was never going to last far beyond his initial year-long stay in England.

As it would come to pass, injury prevented ‘the lion’ from doing more in a United shirt, and he soon set sail on that twilight move to the United States which adorn the CVs of many a star before him. Following in the footsteps of David Beckham, Ashley Cole and Steven Gerrard, Ibra set sail for the LA Galaxy, and the Swede superstar decided to introduce himself to his new fans as only he would know how.

On an episode of Jimmy Kimmel Live in the States, Zlatan Ibrahimovic explains his thought process behind his Galaxy announcement. Not wanting his new cohort to mistake his galactic status, their new signing elected to take out an entire page of the LA Times newspaper to address the fans.

But instead of using the full spread to explain why he chose to move there and what everybody would be able to expect from his arrival, he simply adorned the page with five simple words: ‘Dear Los Angeles, You’re Welcome’. It was cheeky, it was theatrical, and it was very, very Zlatan. I loved it.

Do you remember the day Zlatan Ibrahimovic signed for LA Galaxy? If so, comment down below with the very first thing that came to mind when you saw those headlines!