The Strange Loan That Made Antonio Valencia’s Career in 2006 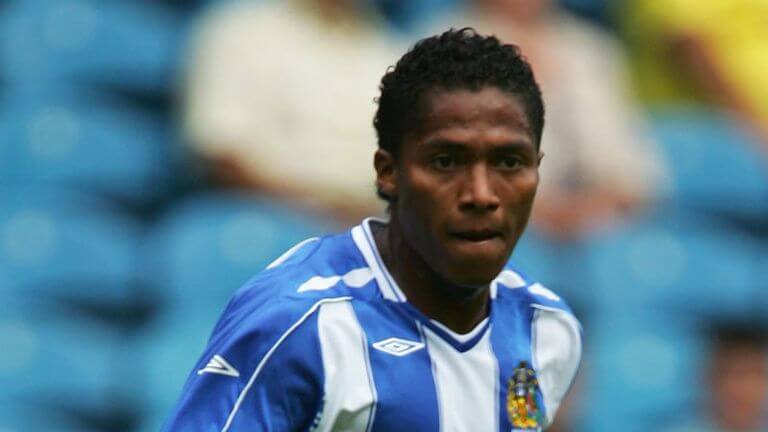 I can’t imagine that he would have been thrilled to trade the Spanish Sun for the Runcorn rain at the time, but in hindsight, it was a timely change-up for the Ecuadorian.

For those who know me (even remotely well), you will know my feelings towards Antonio Valencia. Ever since he wound up on our fabled British shores, I became enamoured by the overarching simplicity of his playing style. All he ever wanted to do was get the ball at his feet and run like a determined Forrest Gump to the opposing byline.

And once he got there, he often possessed the positional knowhow to make the most out of the situation – either cutting back to seek out a fellow teammate, or winding his knee joint high enough to allow the power of his tree-trunk thighs to follow through into the projectile near his feet … and aim it towards the goalkeeper’s left.

Having said that, this is all written in hindsight – after the Ecuadorian was able to develop a strong reputation for himself after over a decade in England’s top division. Better still – with one of the biggest sides in the world in Manchester United, but arc your head to the left and you’ll find his birthplace on British soil.

Strangely enough (particularly for those who aren’t aware of where Antonio Valencia was signed from), his development in the English game began with a fortuitous loan spell at Wigan Athletic in 2006. Thereafter, a permanent move was made for an undisclosed fee after being shipped out of Villarreal that Summer.

Though he was never really given much of a serious opportunity to impress for the Yellow Submarine alongside the likes of Diego Forlan and Juan Roman Riquelme, Luis Antonio Valencia became an integral part to an overachieving Wigan side by the culmination of the 2007/08 season.

In the Latics outfit, Valencia teamed up with Wilson Palacios and Ultra UTD-favourite Emile Heskey to hone that right-wing berth for the squad over the two years he was there. He did so well in fact, that it was believed Real Madrid were among the clubs highly interested in purchasing him.

In the end, it was a newly Cristiano Ronaldo-less Manchester United who were able to pick him up for a fee just shy of £20million. Over the next decade, he seemed to get physically stronger and stronger, before becoming synonymous for his powerful running all down the right flank. The man even became a fair right-back when necessary for the Red Devils; cementing his legacy as a true hero in Manchester red. As for Real Madrid, they went and signed Julien Faubert on loan instead. Well, you win some, you lose some!

Do you remember Antonio Valencia at Wigan? Let us know in the comments!