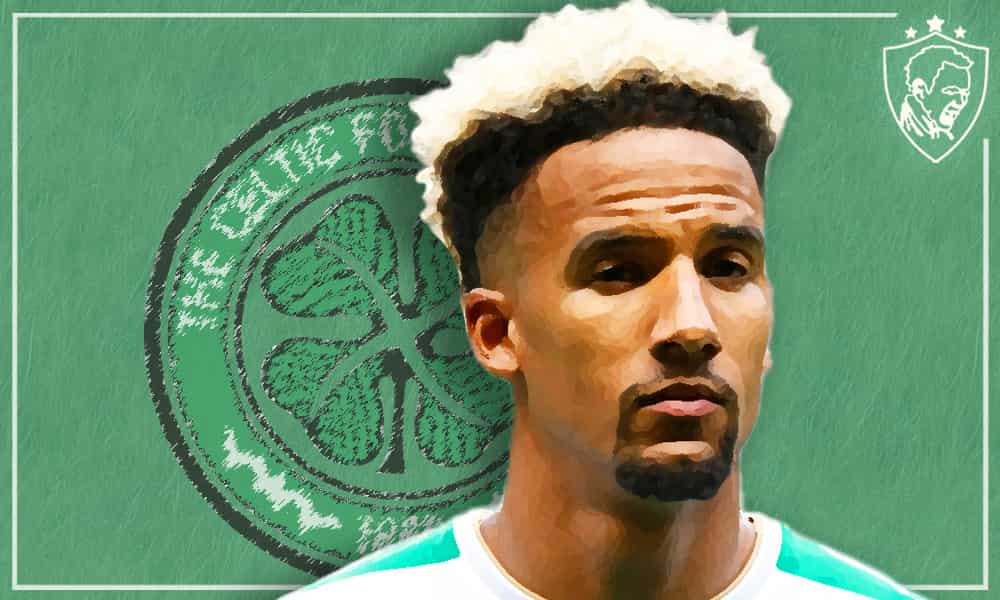 I know it might be weird for fans of last season to think of Celtic as the biggest and best Scottish club, but it’s true!

For a Football Manager buff like myself, Scott Sinclair will always hold a special place in my heart. Beginning his career as one of those ‘wonderkids’ from the endless production line at Chelsea in the early 2000’s, it’s no wonder that the lad went out on numerous loan spells before something finally clicked for him.

A series of relatively innocuous loan moves followed before he decided that Chelsea wasn’t quite for him. At Ultra UTD, we’ve already explored the idea of how The Blues have had a number of blunders resulting from their incessant need to buy, loan and repeat. Though, instead of moving abroad (like many others on that particular list), it would be EFL Championship side Swansea City which ended up giving him a lease of professional, full-time life.

His role there came to signal one of the most prominent spells for the football club, especially in their inaugural foray into the big, bad world of the English Premier League. Under groundbreaking manager Brendan Rodgers, Scott Sinclair was given more than enough of a license to make sure that he was able to do what he did best.

As a player, the tricky winger relied heavily on his confidence, ability and breakneck speed to tear his way passed the opposition back line. Once beyond their defences, he would usually then try to cut back on allow his favoured right foot to dictate the scenario, rather than seeing whatever he could do with his left.

Over time, he courted a good level of attention from further afield when Swansea suffered the dreaded yo-yo dip back to the Championship not too long after coming up. Such was the interest in Scott Sinclair, that teams were picking up on his talents like many other ex-Chelsea stars. All before Manchester City came calling in 2012.

Unfortunately for him, it was a poor move for all parties involved. Roberto Mancini quickly fell out with his new recruit and it was clear that Sinclair would have to bounce back from the ignominy of joining somewhere like that and not having the desired effect. A couple of moves through the West Midlands did little to rebound his career, before an opportunity arose to completely start afresh in a not-too-distant league somewhere else.

Celtic‘s decision to purchase Scott Sinclair in 2016 was nothing short of inspired, and the charismatic winger was quick to repay the faith shown in him by the Hoops. His aforementioned style never waived, but meshed in with their current squad to devastating effect – ending up with a whopping 25 goals for his debut season as an inside-forward. Finishing second only to French dynamo, Moussa Dembele, up front. More on him soon, btw …

The man himself describes that his time with Celtic was “the best time and the happiest time in my career right now. To have the connection with the fans and all of them who voted for me, it just means so much to me.” And with current speculation potentially linking Scott Sinclair with a much-heralded return to Celtic Park before the beginning of the 2021/22 season, here’s to hoping that he’ll be able go one step further in helping to reclaim Scottish footballing respect in favour of their biggest, greenest side. Might be hard, mind you!

What do you remember most of Scott Sinclair’s time as a Celtic football player? Get them down in the comments below along with your prediction as to whether or not he will actually return!