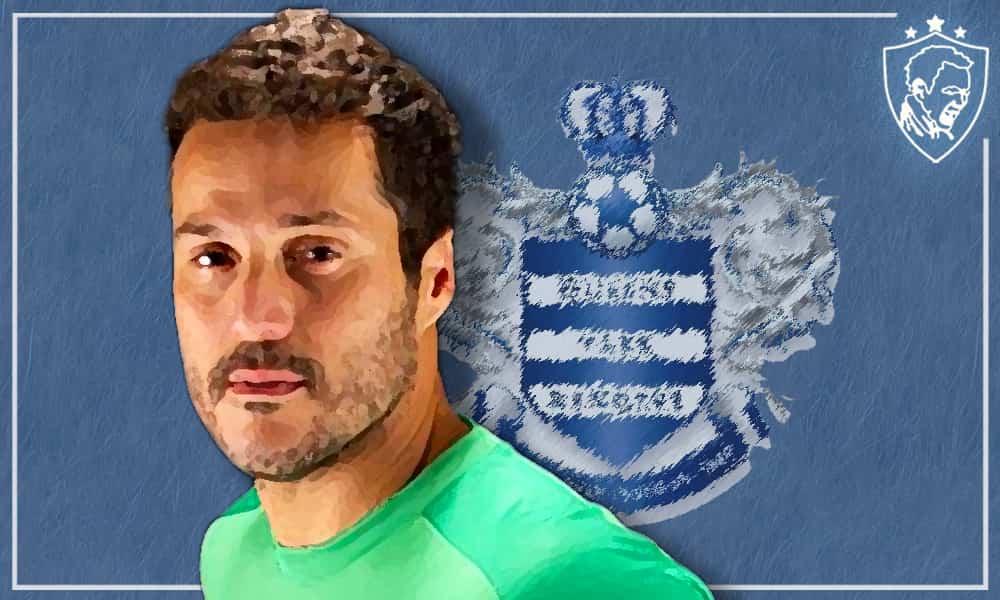 You ever logged onto Football Manager, gave a small team a big budget and signed players you never thought would join in real life? Yeah … that.

As a wannabe goalkeeper myself, I’ve always maintained a real admiration for Julio Cesar. Predominantly due to his time spent in between the sticks at Inter Milan, I loved the way he conducted the beauty that is being a goalkeeper. He simply appeared to be one of those stoppers that could do it all.

Blessed with a 6′ 2″ frame which had no issues with claiming a ball in the air as much as it did crashing to the turf to save a lower, more driven attempt on target, he was a formidable figure to oppose some of the better strikers in Serie A during his time there. So much so, that by the summer of 2012, he was easily one of the more decorated and accomplished goalkeepers in Central Europe. Nevertheless, he was ready for a new term at a new club with some ambition befitting his talent and experience. But when Rangers came calling, eyebrows raised the world over.

Adorned with that infamous ‘Four Year Plan’ title, it was clear that there was a lot of ambition within the Q.P.R. ranks. After all, once the enviable signing of Julio Cesar had been confirmed – amid plenty of other Premier League interest, I might add – he became one of four ex-Champions League winners in the Rangers ranks.

Alongside him, was fellow back-line teammate José Bosingwa, and further in front, were ex-Manchester United cult hero (and personal Ultra UTD favourite) Ji-Sung Park, as well as Liverpool’s own Djibril Cissé up front. All in all, a lot of experience, talent and knowhow in a side which would ultimately be fighting for relegation for the near future, but seeking much greater rewards a little bit later on.

Having said that, it was clear pretty early on that the Loftus Road backroom had made something of a fatal error when it came to recruitment. In their first season in the topflight, they didn’t focus too much on team chemistry as much as they did on their club finances. Both of which were heamorraging as the weeks went by.

Most of their performances – some of which were spectacular, tbf – yielded fewer rewards than were expected of the quality that was bought in. Such was the disparity between their consistency and their yearning to be exciting, that their league form dipped horribly and brought the entire plan into jeopardy.

Until, almost as quickly as it started, the entire four-year plan was practically summed up with the arrival and eventual departure of Julio Cesar. It brought much promise with his (and many others’) arrival, but the expectation it led to was always going to be a slippery slope until disaster.

Crucially, not enough attention was paid to the finances, and the long-term stability of the Rangers’ plan, and it fell under its own weight. Cesar himself only lasted a single full season and part of another before the country wised up to the wider issues of the club. Still, it was fun while it lasted, wasn’t it?

How did you feel when Julio Cesar came to Q.P.R.? Get your initial thoughts in the comments below!