How Robinho Lit the Torch at Manchester City 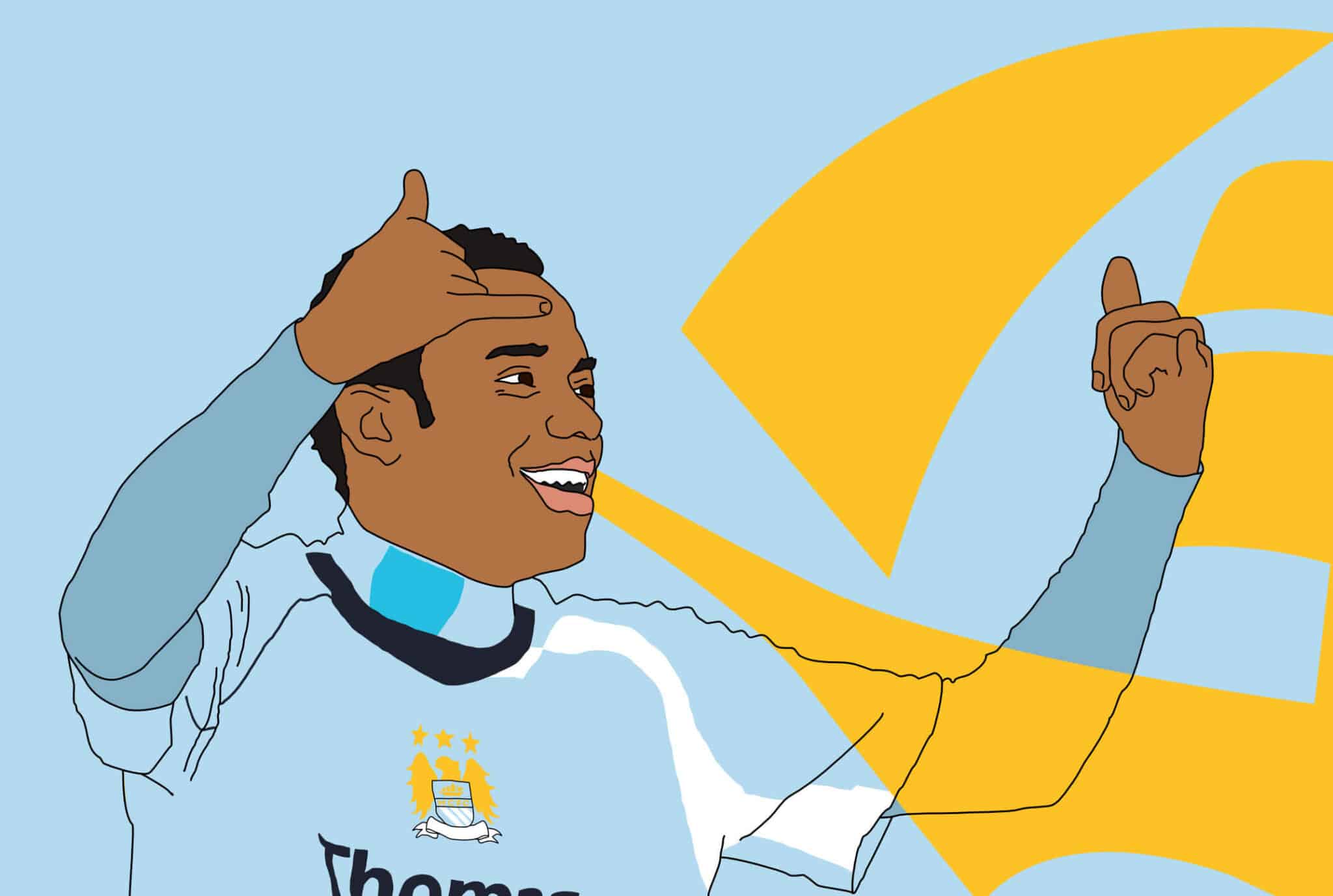 As far as transfers go, very few reach the same level of importance than Robinho to Manchester City.

In case you’ve been living under a rock for the best part of the last decade, then you will know that Manchester City have undergone one of the most profound ‘glow-ups’ in the history of the game of football. And they owe a lot of this down to a successful takeover of their club in 2008 – spearheaded by the Abu Dhabi funded Sheikh Mansour, who has since added City to his growing ‘City Football Group.

Now, they’re able to sign practically whoever they want and employ the best of the best in other departments to ensure a smooth running of their beloved club behind the scenes, but back in the summer of ’08, it almost didn’t happen! Get ready for another Ultra United ‘Cult Heroes’ story …

Around the time when Mansour and his consortium had substantiated their official interest and bid to the Premier League, it was then expected that he expected a requited level of commitment from Manchester City themselves! In essence, he wanted their incumbent staff to prove that they were ‘worthy’ of his investment, by attracting a global star befitting of their potential reputation.

Many names came and went with failed moves for John Terry, Dimitar Berbatov and even Kaka falling through at the final moments, but luckily, there was a Brazilian by the name of Robinho who wasn’t enjoying the greatest of spells over at Real Madrid under the new Florentino Perez era.

“It was really important, a team that opened doors for me. It was a big transfer. At that time City didn’t have many big players in their team but it is a club that have a lot of love and respect.”

The man responsible for breeding the ‘Galactico’ mindset at Los Blancos, players who didn’t fit that mould were often forced out of the club around this time. And considering that the president had recently financed the move for Cristiano Ronaldo (who just so happened to adopt Robinho’s position in the squad), then it’s no wonder that the Brazilian had felt unsettled at the prospect of playing second fiddle to the Portuguese star.

So, with him now readily available to start work for a new employer, he decided that the Premier League was the place for him to go – with Manchester City just about beating Chelsea to his signature for a then-eye-watering £32.5 million settlement on Deadline Day.

Upon joining, much was expected of the samba-styled superstar, though the task posed in front of him was far more mountainous than many have since given credit for. Lest we forget, he was that ultimate ‘marquee signing’ from that summer and, until the year afterwards, he was largely left on his own to put forward the intentions of the new owner; and all through the largely defensive-based style of manager, Mark Hughes.

Unfortunately for him, and forgetting the odd moment of brilliance here or there, he wasn’t given enough support to be truly effective in his new role at the City of Manchester stadium, but this article is all about remembering all of the positive things he did for the club.

And in context, we must take into consideration the fact that he lit the touch paper for Mansour’s eventual takeover of the club, which has since spawned into transforming the entire club of Manchester City into the global behemoth that it is now. Lord knows where they’d be if the Sheikh wasn’t appeased with that Robinho deal …

What an important signing this turned out to be for Manchester City. Do you remember when Robinho made the move?

4 thoughts on “How Robinho Lit the Torch at Manchester City”