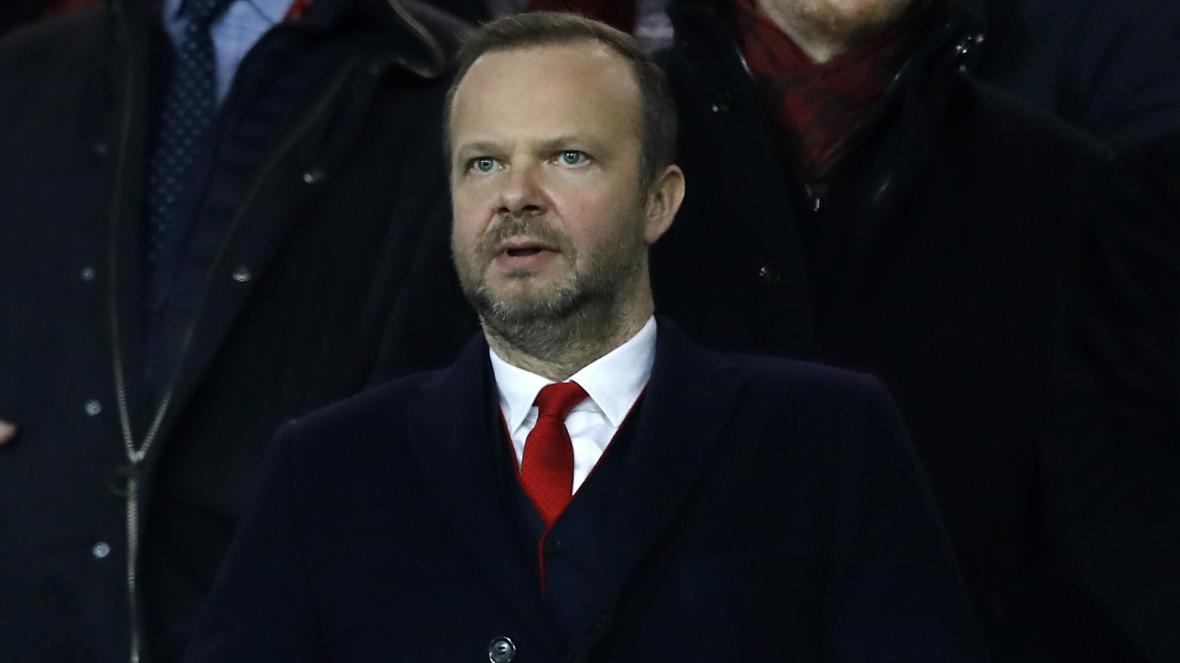 In what has been a truly extraordinary past few days in the world of our beloved game, this is one twist that will delight fans the world over.

As a Manchester United fan myself, I have never been a fan of what Ed Woodward’s inclusion represented for the club I grew up loving. And because of this, I’m afraid this article might not be in a similar tone to those of our generally positive mantra for the purpose of uniting fans together in a world that has been dragged apart. And namely because, people like him were at the forefront of the divide.

Apparently, the guy has been there since 2005, and has laughably released a statement on the official Manchester United website claiming that it was a ‘wonderful 16 years‘ and that he will ‘find it difficult‘ to leave the club after such a tenure. Well, guess what mate. None of our fans will ever miss you and you will not be welcomed back.

Upon the Glazers’ ownership of the club around the same time Woodward was introduced (not a coincidence, btw), it was clear that the moral fabric of Manchester United was set to change for the worse. With the club’s disassociation with heritage and pedigree clear from the outset of their venture. Hence why certain outfits like the FC United of Manchester group were formed in their disdain of the image of the club they’d looked to impose.

And over 15 years on, it’s very hard to argue with them. Over time, Ed Woodward was somehow trusted in an Executive Vice-Chairman position which, under their ownership, would afford him the ability to broker new commercial deals for the club – as well as handling their on-pitch recruitment strategy.

Now, I doubt there are many fans who will really disagree with his commercial policies as ticket prices, concessionary costs and other fan-based expenses largely remained the same since his influence. But frivolously spending over £1bn on new talent (very little of which was done wisely) in an era where the likes of Liverpool and Manchester City were vamping up their maturity to compete with us, was a horrible thing to do.

Not only did it prove that he was completely inept at dealing with such a high-profile position, but that he simply didn’t know enough (or care enough, really) about how the team would perform on the pitch. Because after all, fans are nothing to these people – we’re just a figure on a spreadsheet. Inanimate objects without any right to feel anything about how our football club has been managed. Until now …

Tuesday, 20th April 2021 will not only be remembered as the day that Ed Woodward resigned, nor even where some real chinks in the armour were displayed for all to see from these so-called ‘owners’. But instead, the day where football fans really united.

We’ve said for ages here, that Ultra United was largely forged on the fact that we all need to come together (putting any rivalry biases to one side) and converge on what’s important. On this platform, it’s largely been about the players, teams, moments et al that have made us love the game the way we do. But on this day, it was all about uniting on the common goal of proving to these parasites, that the game is ours and not theirs.

There’s still a very long way to go but (hopefully) this is the start of us claiming our game back. What do you make of Ed Woodward’s ‘resignation‘? Let us know down below!