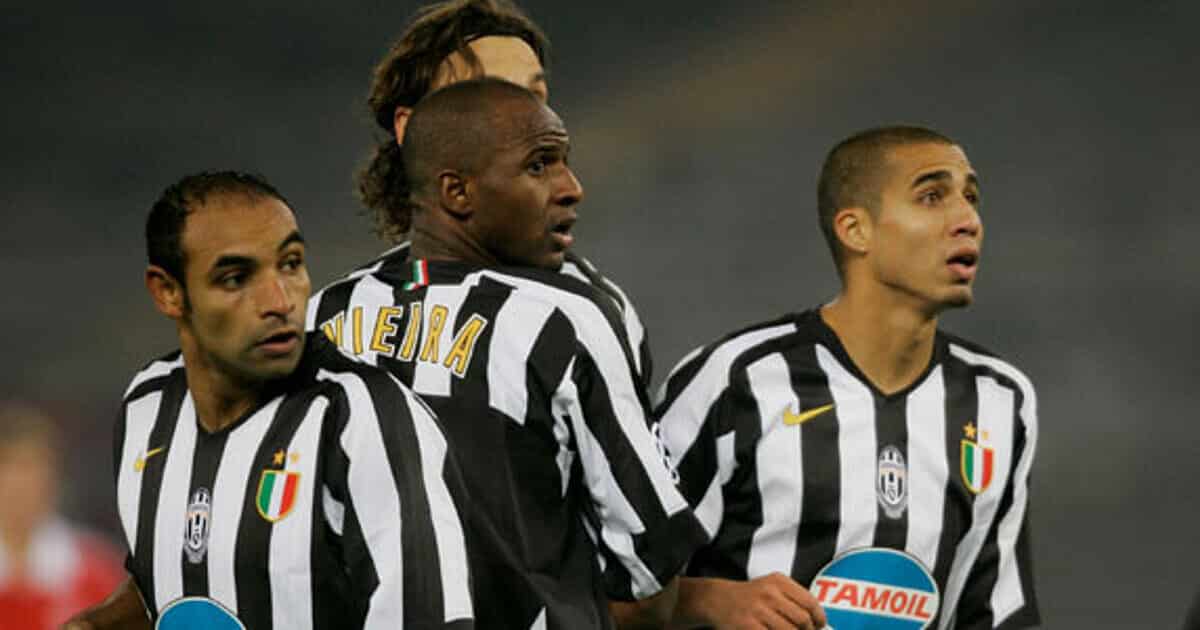 You ever had an amazing purple patch at work, only to be told it was all for nothing? If yes, then both you and this French icon deserve a nice hug.

One does not simply marshal the midfield like a prime version of Patrick Vieira. Standing at over 6ft tool, with the frame of a Greek god and the delicacy of a harpist, it was as if the man was forged by the footballing gods themselves. This is all coming from a United fan, btw. So, there isn’t any bias with this.

Originally earning his eventual notoriety after a fantastically successful spell with Arsene Wenger’s Arsenal between 1996 and 2005 – forming an integral part to their famous ‘Invincible’ team along the way – there was a bittersweet reception to the Frenchman once speculation began to circulate that he was ready to leave the Highbury Stadium. With apparently the club’s financial problems in the wake of their stadium move proving key to it all.

For a long while, it appeared as though Real Madrid were set to make a big move for Patrick Vieira as the answer to their midfield issues. A problem we’ve assessed multiple times here at Ultra United, and one which was induced by their new globe-trotting policy of short-term signings for little gain than what was originally expected.

Instead, it came to fruition that Juventus won his signature at the eleventh hour with an under-the-table bid. With the promise of playing in a midriff with (among others), Pavel Nedved, Emerson and Mauro Camoranesi and tasked with ‘servicing’ Del Piero, Ibrahmimovic and compatriot David Trezeguet, he couldn’t possibly say no.

Throughout the entire season, things went completely to plan for the Old Lady. Contributing with 42 appearances across all competitions with 5 goals and a similar number of assists to boot, Patrick Vieira had basically picked up where he left off back in London. Probably explaining why Arsenal fans were so remiss to see him go!

Retaining the Scudetto and reaching the UEFA Champions League quarter-finals to cap off a strong season for his new colleagues. Though the fact that they were knocked out by his previous teammates in Europe was perhaps a precursor to the ignominy that would later befall his year.

Along with fellow ‘big boys’ A.C. Milan, Patrick Vieira’s newest club were embroiled in the now-infamous Calciopoli Scandal – alleging that the club’s senior executives were guilty of a number of match-fixing scandals to embellish certain results throughout the season. Allegations which resulted in a serious fine and a demotion right down through to Serie B for the next season.

Those that stayed ended up earning something of a legendary cult-like status at the club for remaining loyal to the fans and followers who had nothing to do with what they now had to deal with. Vieira himself jumped ship and left for half the price for which he arrived to stay in the Serie A with Inter Milan. But you know what, each to their own!

What do you remember most about Patrick Vieira and his brief, mixed season in the black and white of Juventus? Let us know in the comments below!