Papu Gomez – The Soul of Atalanta 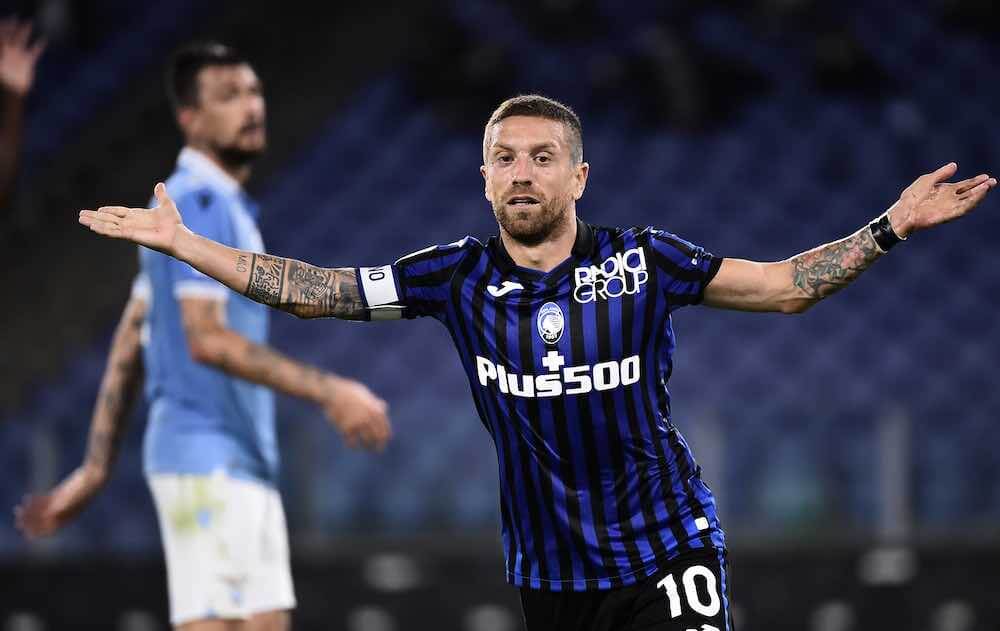 I love football … dammit, we all do! But why should Papu Gomez have to play for a ‘bigger club’ before he gets the recognition he deserves?!

Atalanta may not hold as much gravitas as other Serie A sides like Juventus or any of the Milan brothers (given their comparative histories over them), but if the 2019/20 season is anything to go by – the older heads wouldn’t do much harm in taking some inspiration from the Lombardy lads. Their constant, ultra-attacking, high-possession style of football, with little emphasis on defensive tactics (like an Italian version of Kevin Keegan’s Newcastle ‘Entertainers’) led to them score 98 goals across a 38-game season. Not bad for one of the league’s ‘smaller’ outfits, ey?

At the heart of it all, their talisman, Alejandro (‘Papu’) Gomez was heavily instrumental in the side’s success throughout the season – having set the Serie A record for most assists with 16 come the following summer. And it’s an accolade that’s only made that little bit sweeter when you consider the journey that both he and the club have ventured on with together. He arrived when they were relegation candidates in the 14/15 campaign, and has overseen a number of recruitment and coaching changes which have enabled him to be one of the side’s primary transitional outlets.

With him marshalling the Atalanta mid-section, they are now in a position to be considered genuine title contenders on the domestic front, and have entered consecutive Champions League campaigns for the first time in their history. All of which couldn’t have been done without Papu Gomez running things in the middle of the park – where he transformed from a wide forward of intermittent output into a prolific ‘tuttocampsita’ – someone who contributes all over the pitch through creativity, defensive work rates, goals/assists … and a partridge in a pear tree!

Rather unfortunately for Papu Gomez, neither Father Time nor the Gods of fate seem to be on his side at the minute. He himself recently turned 32 – meaning there must be some sort of shelf-life as to how long he’s able to keep up with Atalanta’s relentless strategy. If anything, it might suit him personally to attract clubs with a bulkier midfield that can relieve him of some defensive duties and make better use of his maturing creativity.

Atalanta meanwhile, are struggling to hit the heights of last season; with a mix of the hangover from the Covid-19 stoppage and their whittling defensive ideals contributing to their drop in form. I mean, all you really have to do is check out that home game versus Liverpool in the UCL this season and you’ll see what I mean! Fortunately for them (I guess), other times have also underperformed, so their domestic record looks relatively unscathed, but we all know how much of a slippery slope it can be once teams begin to figure you out … Leeds would know all about that, right?

As danger looms, I suspect that the Papu Gomez camp might want to dip their grubby little fingers into the transfer market to see what catches. After all, there are definitely other teams who haven’t hit the ground running this year and may benefit from his presence in their side. I reckon Arsenal, Borussia Dortmund or even a Pochettino-led Paris Saint-Germain would be a good fit for Gomez’ leadership attributes and qualities in the final third … so, he might be a contributing factor to PSG taking on the UCL with a bit more ‘vim’ … or indeed in preserving Arsenal’s EPL status. LOL. JK.

What do you think about Papu Gomez and his Atalanta legacy? Comment it down below or Tweet us!