Jurgen Klopp and His Liverpool Machine! (2015-) 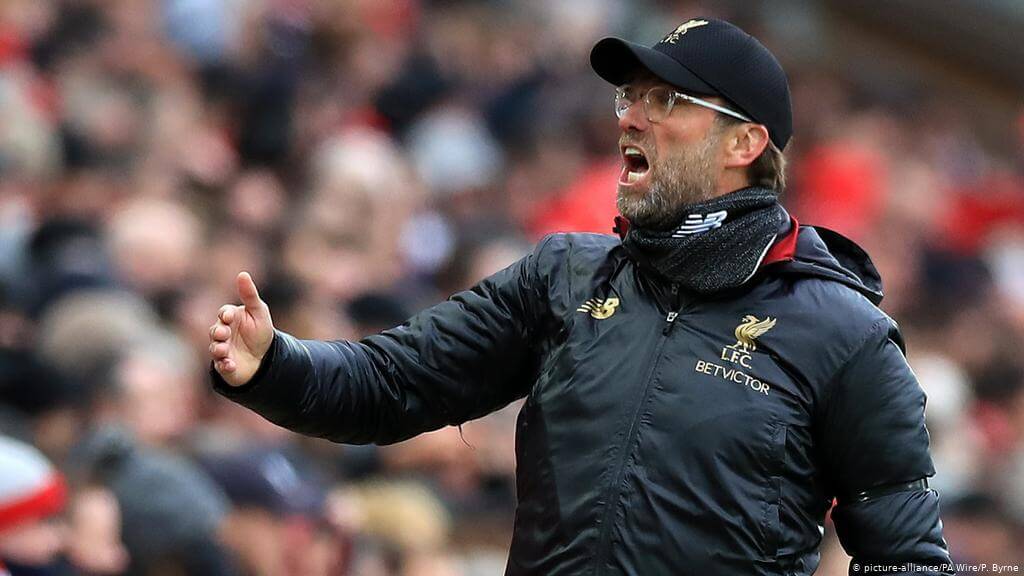 Credit where credit’s due, Jurgen Klopp is building quite the dynasty over on the red half of Scouse-land.

Before Jürgen Klopp arrived in Merseyside to take charge of Liverpool, he managed to create a back-to-back title-winning team (and Champions League finalists!) with Borussia Dortmund. Bear in mind, this level of success was not usual for the supporters in yellow and black. Of course, a certain Bavarian club are the typical bookies favourite to take the Meisterschale (Bundesliga Championship Shield). But Klopp had created a side which included the likes of Robert Lewandowski, Mats Hummels and Shinji Kagawa who would go on to win the league title in the 2010-11 and 2011-12 seasons.

For the sake of this article though, and the interest of Premier League football fans, I am going to talk about the team Jürgen Klopp has built at Liverpool. As we know, this team has gone on to become domestic, European and World champions, so it’s important to remember that some of the key players in this incredible side were recruited before Klopp’s arrival. Captain Jordan Henderson, vice-captain James Milner and the much-loved Roberto Firmino were all signed prior to the arrival of the German manager. He has Kenny Dalglish and Brendan Rodgers to thank for them! But the others were very much ‘Jürgen Klopp signings’; and have taken to his brand of football like ducks to water.

Signs of how a ‘Klopp team’ wants to perform were displayed early on, as The Reds beat both Chelsea and Man City away in emphatic fashion back in 2015. Klopp secured his first Premier League win in that 3-1 victory against José Mourinho’s Chelsea from his second spell in charge – wow if he only knew where his managerial career was going by the way! Anyway … the 4-1 win against Manchester City at the Etihad Stadium was, for me, the clear indication of what Jürgen Klopp was bringing to the Premier League. Liverpool shot out of the blocks and went one-nil up in just the 7th minute. The rest, as they say, was history …

Jamie Carragher described this display in particular like ‘watching the Red Arrows’ when he analysed the match on the MNF show. Liverpool’s runners were quick, direct and relentless, both on and off the ball and they were 3-0 up after 32 minutes. Willkommen the ‘Gegenpress’. A word many English football fans had never heard of until Jürgen Klopp’s arrival, but is now a concept we’ve become much more familiar with. Of course, they had the magic from Philippe Coutinho back then. But, most importantly, Klopp’s attacking methods had prevailed! It was now time to bring in better players that could fit the model and show more consistency. And he did exactly that.

In comes Sadio Mané, Mohamed Salah and Virgil van Dijk, along with other key first-team members to finally complete the jigsaw. Yes, these players hold the qualities to play for a Jürgen Klopp side, but they are also leaders who have set the highest standard for themselves and their teammates. Looking back at sides that have won the most prestigious tournaments and trophies, like Manchester United, Barcelona and Bayern Munich, they have all had big characters and quality running through their squad. Klopp’s Liverpool team are no different right now. What remains to be discovered is whether they can persistently win the greatest prizes. Only time will tell.

What is certain, however, is that Klopp has been the driving force to their success, and he has elevated Liverpool back to the heights they had set earlier in their history. Nearly clinching the Premier League title during his third full season – exactly how long it had taken him in Germany – Liverpool just fell short to Man City, before finally winning the Premier League comfortably in the following campaign. Consequently, they have been winning off the pitch as well. According to Deloitte’s ‘Football Money League’, their global commercial presence has improved and their “long-term ambitions of a top five Money League position in future editions are not unrealistic.”

There’s no doubts as to why Jürgen Klopp successively won Best FIFA Men’s Coach with the work that he has done. Any club looking to bring in a manager who can build a squad that is technically and mentally strong enough to compete for the greatest competitions, surely Jürgen Klopp’s time at both Dortmund and Liverpool are the blueprints to follow?

Putting any biases to one side, what do you honestly think of Jurgen Klopp’s achievements at Anfield? Comment them below!

previous5 Football Books To Keep You SANE in Lockdown!
nextInter Milan in 1997/98: The Story of the Serie A Season!