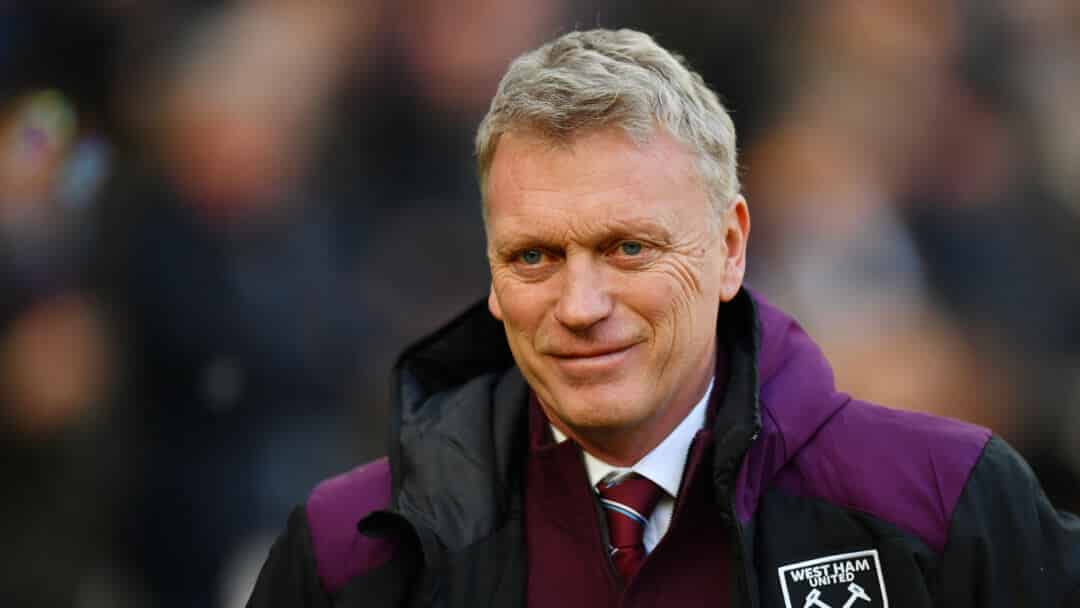 David Moyes has said (quite rightly) that West Ham are a different side to the one he inherited from Manuel Pellegrini in December 2019.

That side was slumped in 17th, awkward in and out of possession and with little winning mentality to draw on as defeats piled up and fan enthusiasm waned. That has all changed – and much of it is down to David Moyes. Not only is he developing a winning culture at the Hammers, but he is rewriting history in the process as the club have achieved their highest-ever points tally at the halfway point of a Premier League season.

They have a very good core of players and good characters within the ranks which has battled through fixtures which in the past they would have struggled with. The moment I saw a ”New West Ham” was back in October, on the 18th to be exact. Three-nil down to Spurs at the Tottenham Hotspur Stadium (find out more about that architectural marvel, here!) in the opening twenty minutes, West Ham fought back to gain a point by scoring three goals in the last ten minutes which included a phenomenal strike by Manuel Lanzini – which if you haven’t seen, I suggest having a look on YouTube – actually, we live to serve, so click here to see it now!

Since that night, they have picked up some incredible results most notably against Manchester City at home, Everton away and Aston Villa away. What Moyes is trying to do more than anything is normalise success which is by no means an overnight job. In the eight previous seasons since their return to the top flight, they have ended up with bottom-half finishes in five of them, last year proving to be their worst with 39 points from 38 games only good enough for 16th and a butt-load of outsider criticism.

There has been real hostility within the London Stadium over the last four years or so pointed more towards the ownership and board rather than the dugout. The friction has been there since moving away from the Boleyn Ground and with the money the club has generated since then, it hasn’t necessarily been invested heavily or well on the pitch.

They’ve had issues with big players either not performing on a consistent basis or noncommittal; whether it be the likes of Dimitri Payet, Marko Arnautovic, Felipe Anderson, Sebastian Haller etc. This caused a real problem for pretty much every manager that tried to harness them.

However, this group of players look incredibly committed to the cause, and West Ham have performed very well in the transfer market as of late; bringing in the likes of Tomas Soucek, Said Benrahma and most recently Jesse Lingard, who capped off a wonderful debut by scoring two goals in their 3-1 win over Aston Villa on Wednesday night. This has also allowed the ever growing Michail Antonio to really cement his place in that front line with great support from those individuals.

Declan Rice is also a man who has grown this year by not only holding the captaincy whilst Mark Noble watches from the bench, but with his outstanding performances. Rice seems to possess the innate ability to make visible improvement every single game. One of the big developments to his game has been a Roy Keane-esque ability to penetrate the lines to drive West Ham forward.

David Moyes’ side are far better organised now to grind out results, but there is a freedom that seems to come from playing inside an empty stadium. The silence, rather than suffocating, seems to be breathing new life into the Hammers. Of course players, owners and management will be glad to see supporters back resulting in a much-needed normality state when the pandemic eases. But few are benefiting without them quite like West Ham are and the freedom with which players are playing with has the dressing room dreaming of Europe once again.

What do you think? Can David Moyes lead them into a European stint? Let us know in the comments below!