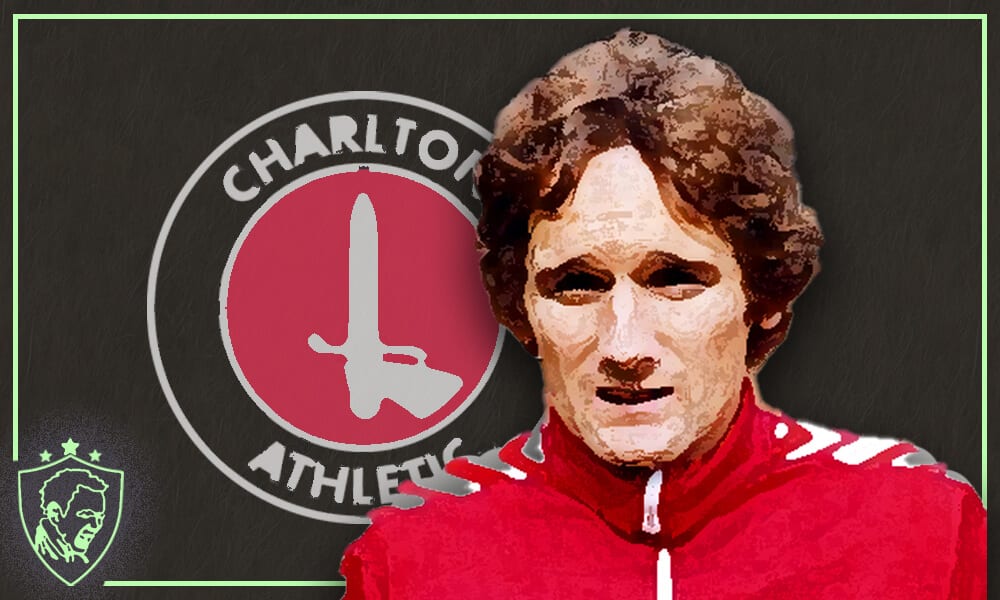 There’s something to be said for a player who can drop down a few divisions for want of ‘starting a project’ and, all things considered, perhaps fate just didn’t want this one to happen.

Nicknamed the ‘Greatest Little Dane’ back home, Allan Simonsen’s name is one which holds a lot of weight in Denmark and for a number of the other European clubs that he has represented. Still ’til this day, he may rank as the most naturally gifted player that the country has ever produced … and that is no small praise.

Over the years, the Danes have been blessed to have the likes of Peter Schmeichel and Michael Laudrup represent them, both of whom went on to have illustrious careers at club and international level. But paving the way for their triumphs, Allan Simonsen’s own understated, yet fantastic CV stands to reason as to how we’ve somehow seemed to let his impact fall under the radar when having that discussion.

A club career for which his stock grew highest in Denmark with local side Vejle BK and prestigious German outfit, Borussia Monchengladbach. An average of a goal p/ three games from an advanced midfield position, and none other than the proud Blaugrana were in for Allan Simonsen in the summer of 1979.

Altogether, it was a very successful three years for Simonsen in Barcelona, where although the club’s own turbulence didn’t quite yield the kind of trophy haul that they’ve since grown accustomed to, he shone through as a bright spark at the higher end of the Catalunyan attack.

However, leading up to the start of the 1982/83 season, speculation grew that Barcelona were in the market for Diego Maradona. Strictly speaking, this shouldn’t have been much of an issue, if not for the fact that Spanish football kept a rule prohibiting domestic clubs from registering more than two foreign players for a single season.

Unfortunately for Allan Simonsen, the two names ahead of him (with the transfer being completed) were Diego Maradona and bright-haired metronome Bernd Schuster. One of whom was a dressing room and fan-favourite and the other was perhaps the greatest who ever lived. Still, that didn’t stop Simonsen being pretty miffed about it …

Heavily insulted and seeking to move away from the spotlight, Allan Simonsen surprisingly rejected the advancements of Tottenham Hotspur and Real Madrid to sign for English Second Division side, Charlton Athletic. Which is the equivalent of Mesut Ozil shutting off the rest of the world and, after his little spat with the Arsenal board, deciding to move to Le Havre in France. It was absolutely bonkers to even conceive of it!

Nevertheless, Allan Simonsen did make such a move for £300,000 and, for half a season at least, 9 goals in 16 appearances showed that he was potentially onto something of a great project with the Addicks. Then, reality set in. Charlton couldn’t pay his wages, Simonsen couldn’t settle into the area, and he moved back home to Vejle BK.

A few years on, the Dane finished 3rd place in the Ballon D’Or vote and Charlton still remained in the English Second Division … but at least they had a fantastic story to tell, ay?! So, that we call that a win-win? Go on then.

Even if you can’t remember Allan Simonsen moving to Charlton, what do you make of that kind of move happening today? Get your own modern-day versions in the comments!

previousReasons to Get a Bit Hyped about Alexis Saelemaekers!
nextAn Ultra United Tribute to the Great Sir Bobby Robson