A Wholesome End to Rivaldo’s Great Career in 2015 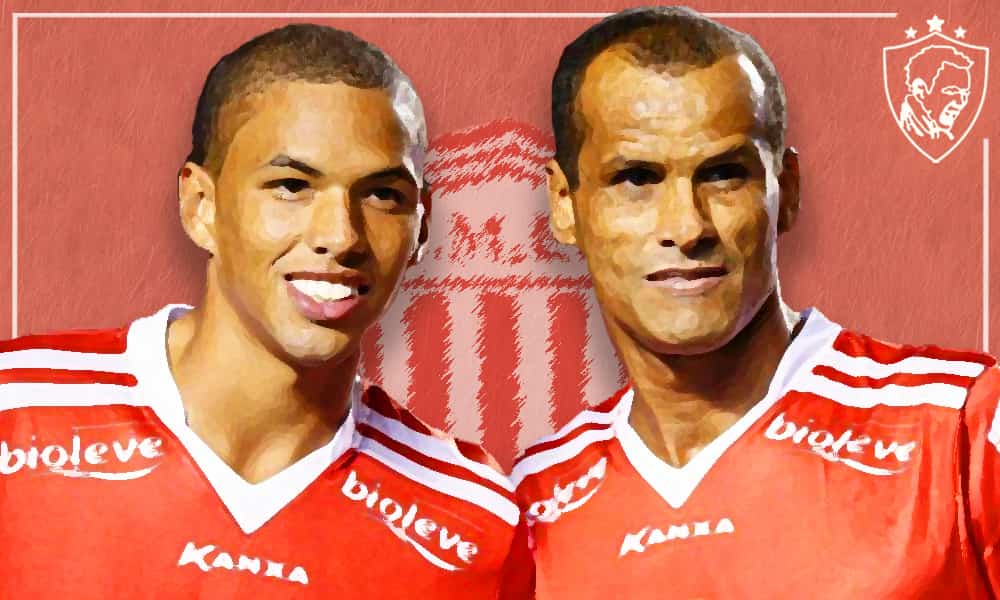 What do you get for a man who has everything? Something which can’t be bought.

A quick glance at Rivaldo’s CV reveals a stack of papers awash with some of the best experiences one could wish to have in their football career. Where, though some might even attempt to denounce his efforts to that of a ‘journeyman’ or something like that, most of his moves were thoughtful, calculated and very fruitful.

As someone we’ve looked at previously here at Ultra United, I could spend hours waxing lyrical about the unbridled elegance and consistency of Rivaldo right throughout his career. But delving a little further into each of his (very many) moves across Europe and South America, there seems to be some logic throughout most of where he’s been most successful. Some more than others, but still … it counts dammit!

Preceding his eventual Ballon D’Or-winning move to Barcelona, Rivaldo set up shop closer to home with Palmeiras in a side which has since spawned some of Brazil’s most coveted players to date. Post-Barcelona and a somewhat Serie A-induced slump at A.C. Milan, things slowly began to change for him.

Adorning 8 different football shirts in just over ten years, it’s perhaps his three years in Greece with Olympiacos which come anywhere near to comparing with his galactic status of yesteryear. During which, he was instrumental in gathering up a number of Greek Superleague titles before a Steven Gerrard-induced defeat brought to an end a generally fruitful few seasons for Rivaldo and his latest employers.

After which, he went on a Johan Cruyff-inspired move following a dispute with the Olympiacos hierarchy to join rivals AEK Athens. Then things just got altogether random – where the Brazilian star would recognise opportunities based on their own qualities rather than what he would personally get out of them.

To be fair to him, he’d already achieved what he wanted to achieve, so joining the likes of Bunyodkor, Kabuscorp and Sae Caetano can’t have presented much to him other than another experience to get under his belt. But that latter spell in Brazil turned out to be the intro to what would be a really wholesome, homely end for the legend.

In 2014, Rivaldo decided to (almost literally) move home to the birthplace of his professional career with Mogo Mirim. Where, incidentally, his son Rivaldinho was plying how own trade in the footsteps of his father in the hopes of setting sail on a globe-trotting career of his own.

During what would become his final season as a professional football player, Rivaldo and his son made history on the global stage by becoming the first father-son duo to play and score in the same competitive game. Ending his career on a personal high, I think the world will remember Rivaldo for two main reasons: 1) as a fantastically gifted footballer who was capable of playing in any club throughout his career. And 2) a focused individual incapable of having his head swayed by something he didn’t believe. A great example all round from this guy.

Try your best and describe Rivaldo’s Career in a single word in the comments below!