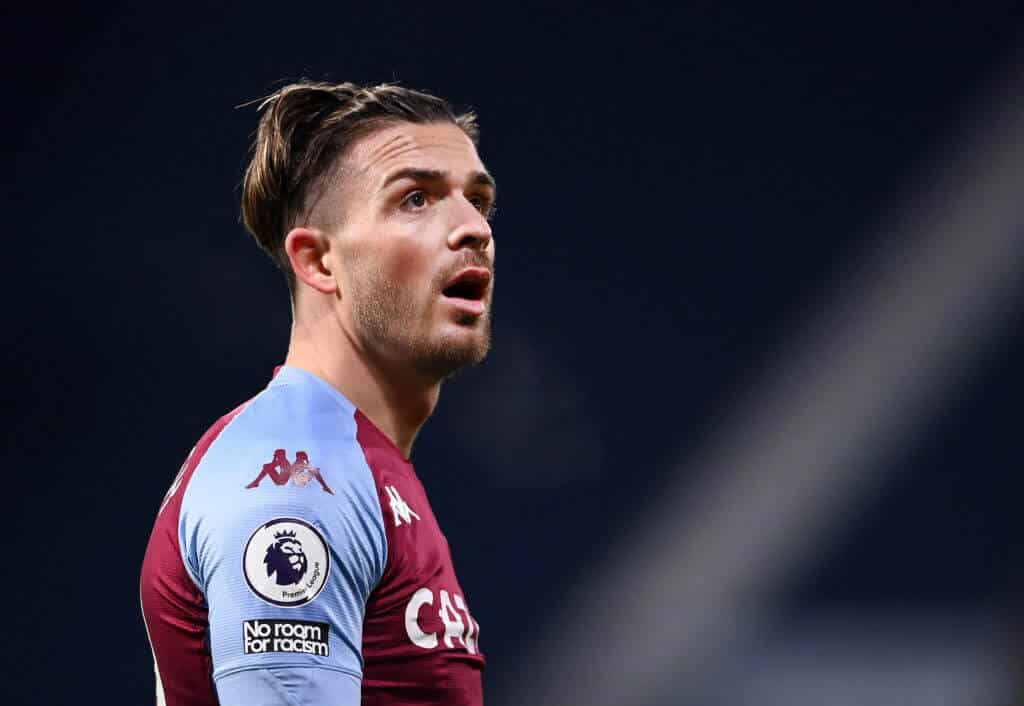 There’s much to contemplate in the world of Jack Grealish lately, and the main question is … ‘what should he do next?’

And no, I’m not here to talk about anything going on with his personal life or whatever we see off of the football pitch, as you should know if you’re a lasting visitor to Ultra United (‘Ultra UTD’) – we are only interested in the game of football, and how to navigate its murky waters for those in Jack Grealish. For whom, the situation is as precarious as they come!

Since ‘bursting onto the scene’ in the senior ranks of Aston Villa in 2012 – an experience that I’m sure even Micah Richards would be proud of – Jack Grealish never really looked back. He worked tirelessly during the Villains stints in the Premier League and EFL Championship to improve his familiarity within the first-team sheet. While doing that, his personal affiliation to the club avoided the typically wayward recruitment strategy of a ‘yo-yo club’; so, Jack Grealish worked his way over the past 8 years to go from ‘that rookie over there’ to one of their most experienced and beloved characters on the pitch. And he still is.

Lovingly referred to as ‘the most fouled player in the Premier League’ by his own crowd, they have never disowned him since he established that top rank connection, and it wasn’t just because he was some ‘local lad’ that ‘came good’ for the people around him – but he was also a pretty damn consistent and talented footballer. And right now, he’s better than ever!

As it stands, we’re about halfway through the 2020/21 season with Aston Villa among many overachievers in the league. Only the season before, they looked beleaguered by a poor recruitment policy and the dwindling form that comes with; only preserving their Premier League status by the skin of their teeth before seeing sense and doing things properly. And when I say ‘doing things properly’, I basically mean revolving their squad around their captain and star man, Jack Grealish.

Once that was all sorted out, Jack Grealish has reached his fullest potential since every putting on claret and blue – registering a goal involvement every other time that he represented them this season (across all competitions). But that’s the thing when you (very respectfully, of course) shine in a team like Aston Villa, and by that I mean, when you play well in a team that isn’t as used to playing so well among the top division’s big boys.

When this happens, the bigwigs will almost always do everything in their power to enjoy someone else’s prodigy for themselves. And with Jack Grealish, it’s just another case in point – with Manchester United and Manchester City seemingly leading the way for his signature should he choose to leave Aston Villa in this summer or the next. Also, he did just recently sign a new deal with Villa, so it seems as if his new, inflated transfer fee is also indicative of the teams that are most strongly linked with him. Because right now, the only teams that I can see who have the resources and personal interest in acquiring him would be the two teams from Manchester.

Trying to put aside any personal biases here, it seems as though Grealish has been more tentatively linked with City than he has seriously with United. Primarily because of their issues with Paul Pogba, and this idea that he might be set to leave Old Trafford as soon as the next transfer window – and this is what I think could really tip the scales in United’s favour. If they recoup is a good amount of money from the Frenchman, not only could it help to finance the move, but Jack Grealish’s overall game suits United more. He’s forthright, quick in the transition and not harpooned by the tiki-taka tendencies of Pep’s City.

My prediction: is that Jack Grealish will want to go to a place where he can continue to be the star man, and with Manchester United, he’ll be in a much better position to do this. Plus, his supporting cast with the leadership of Bruno Fernandes, speed on the counter-attack and overall stability held throughout the squad at this time looks like a more prominent destination. However, I only see this as a viable option … if Paul Pogba leaves.

Share this post and let us know where you think Jack Grealish will end up next season!