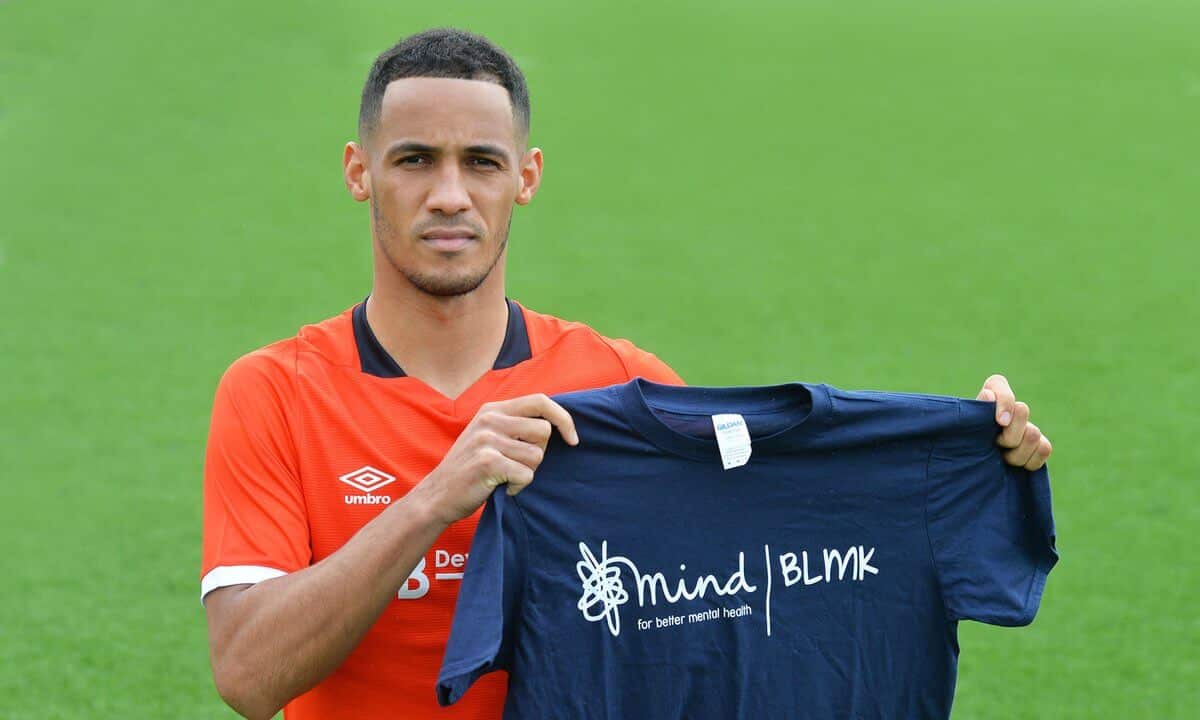 Tom Ince was [this close] to following in his father’s footsteps en route to Milan, but in football, sometimes things change!

Tom Ince has recently joined Luton Town on loan, from Stoke City, until the end of the season. The 29-year-old moves to the Hatters in search of regular game time and to re-establish his qualities that once seen him linked with the likes of Inter Milan. Actually, to prove how close the rumours were to becoming true, Ince had arrived in Milan just to finish off the paperwork!

The transfer talk stemmed following Ince’s impressive 2012/13 campaign with Blackpool, as he was named The Football League Young Player of the Year. It was after that season Ince looked as though he would follow in his dad’s footsteps and join the Italian giants. Should he have signed, he would have joined up with a squad that included; Mateo Kovačić, Lukas Podolski and Mauro Icardi. What a life it would have been!

Since the deal fell through, Tom Ince has played for Hull, Nottingham Forest, Derby, Huddersfield, Stoke and, of course most recently, Luton Town. But it’s difficult to argue that the interest of various Premier League and overseas clubs is a missed opportunity for him. I’m not saying the move would have guaranteed an illustrious career for Ince, but what an experience a move to Italy and play in the Serie A.

At the time, Inter Milan were not challenging for the title, nor were they imposing themselves in domestic or European tournaments. However, their then President, Erick Thohir, encouraged Ince with a move to the Nerazzurri, stating they are a club fighting to get back to the top.

“Thohir has told me that there are changes taking place. He wants to return Inter to being big, to win in Italy and in Europe, to take them back to the level of great clubs, on and off the pitch.”

Tom Ince
on his links with Inter Milan

What actually happened was Ince opted to stay in England, where he joined Hull City on a permanent deal. The Tigers were relegated to the Championship the season Ince signed, but after several loan moves he hasn’t been able to cement regular Premier League football. Now, the real question is whether Ince can reignite his career at Luton Town and use this opportunity as a new start, or do we have to consider whether some talents don’t quite reach their very best potential?

If the latter is true, it could be down to a player moving to the wrong club. Fans sometimes criticise footballers who have moved to a ‘big’ club and then struggle to make that step up – like switching from a big fish in a small pond to a small one trying to swim in the ocean. In some of these cases, like Danny Drinkwater for example, that one bad move can have an effect on their entire career.

Wilfred Zaha is another example, who signed for Manchester United and was unable to get regular game time. Thankfully for Zaha though, he moved back to Crystal Palace and has frequently shown his quality, which as we know is bringing about transfer rumours and more interest from clubs. Tom Ince’s situation was slightly different, however. Ince decided to turn down the moves to a bigger side – not just Inter Milan but Liverpool too – because he believed he wasn’t ready to make the jump to a higher level, according to his dad.

“Liverpool were in but I don’t think Thomas is ready to go to Liverpool yet.” ­

Paul Ince
on his son’s transfer link with Liverpool

Regardless of how Ince’s career has panned out so far, making the decision to hold off joining a bigger club would seem a smart and sensible choice. And despite not having the option to join a Liverpool or an Inter Milan since then, there’s now a different challenge for Ince to evoke the excitement from football supporters once again – especially the Luton fans!

Do you think Tom Ince will make the most out of his current situation or regret his past choices? Comment down below!

previousWhen ‘King Kevin Keegan’ Became a ‘Secret Saint’ in 1980
nextFrom the Championship to The Champions: Who is Ben Davies?