The Heartwarming Relationship of Arsène Wenger and George Weah 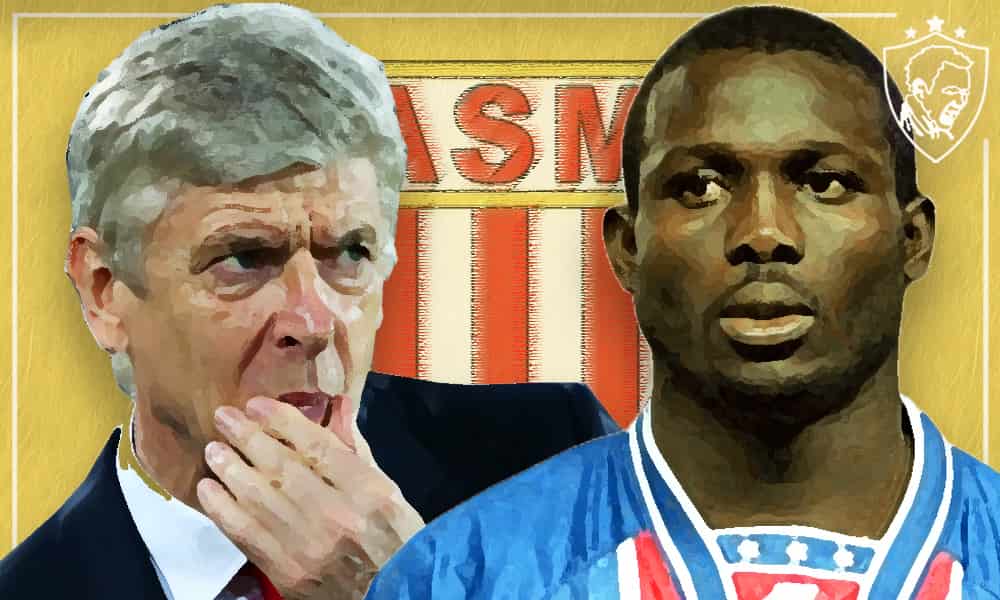 Sometimes, you just need someone to show you some form of confidence in order for you to feel it in yourself. Am I right, or am I right?

I’m yet to find a manager-to-player setup more smile-inducing than that of Arsene Wenger and George Weah. Not only for the fact that both have been able to achieve more than what most would have expected in their related fields, but also that one’s rise to stardom almost went hand-in-hand with the proliferation of the other’s.

To say that both figures were obscure in their positions before they met was an understatement, though in this case, the title of ‘chief overachiever’ might have to go to big George. Originally gaining some form of notoriety in the Liberian Premier League before being scouted by a number of nearby African national scouting teams, there was certainly a very long way to go if he was going to achieve anywhere near the heights expected of Central Europe.

However, once a Cameroonian scout had alerted his friend that there was this Libyan lad who could play a bit but needed some guidance, it was only a matter of time before the fruits of Arsene Wenger and George Weah’s affiliation would blossom. Nevertheless, it was a pretty darn big decision to sign the guy in the state he was in.

Reportedly overweight and as talented as he was sloppy, the pair had a mountain to climb once his transfer to AS Monaco was finalised in 1988. So much so, that the two of them would run with each other to get up to the fitness required to succeed in France’s top division. Back then, the Frenchman was a keen runner, and apparently didn’t mind the early morning (and late night) sessions with his new signing. But still, imagine Mourinho doing that!

Once the Liberian was up to fitness, his manager-cum-mentor had no issues with making him the first choice striker at Monaco. In fact, almost as quickly as he got to shape, was he the main man in Ligue Un – notching up goals for fun with his no-nonsense, ‘get the f*** out of my way’ style for getting the ball in the back of the net.

Even today, Monaco is unfortunately placed as a type of ‘feeder team’ for Europe’s bigger boys; as would come to affect the immediate togetherness of Arsene Wenger and George Weah. Especially when Paris Saint-Germain came calling in 1992, whereupon he would spend three invigorating seasons in the Parisien capital.

Earning a regal status befitting of his ability and legacy in the red and blue of Germain, George Weah would go one step further by joining the great A.C. Milan in 1995. Tasked with bringing a much-needed lift after the come-down of perhaps their most successful period to date, the newcomer didn’t disappoint the expected San Siro faithful.

Such was his impact, that he earned the fabled Ballon D’Or award in 1995, and to commemorate his relationship with his then-former manager, dedicated the trophy to the man who made it all possible. And so, with a dose of talent, a sprinkle of belief and a whole heap of opportunity, Arsene Wenger and George Weah’s affiliation sprouted from a hopeful aim to an incredible story. Something which is yet to be repeated at this kind of scale!

Click here for our full Ultra UTD rendition of the ‘Rags to Riches’ story of George Weah.

What do you remember most of the professional relationship between Arsene Wenger and George Weah? Let us know in the comments below and share this around if you enjoyed it!