Morgan & Huth: The Forgotten Duo of the Foxes Fairytale Season 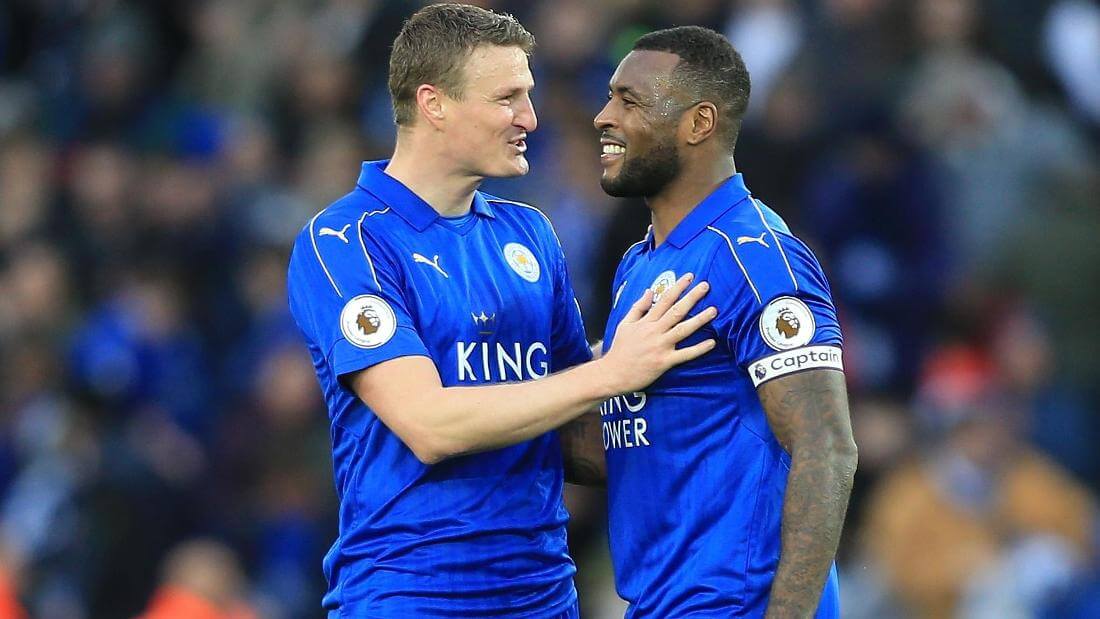 Leicester’s 2016 title win will forever be remembered as one of, if not the greatest achievement in footballing and sports history.

That year, the Foxes were those 5000-1 relegation candidates, who managed to win the league (largely) through the flair of Mahrez, the drive of Kanté and the lethality of Vardy. The outfield brilliance of these three will be rightfully remembered, but two more names should be added to that list. The captain Wes Morgan and his centre-back partner, Robert Huth.

As Sir Alex Ferguson once said, ‘attack wins you games, defence wins you titles’. Liverpool proved it with Van Dijk and Gomez, Man United had Vidić and Ferdinand, Chelsea had Terry and Carvalho, and the Foxes had Huth and Morgan. Their consistency should be the stuff of legend. Morgan played every minute of every Premier League game that year; an achievement only matched at the time by three other outfield players in Premier league history. By contrast, his partner Huth skived on three whole games – lack of dedication, if you ask me!

What’s more is their style. In an age of tactical evolution spurred by the likes of Guardiola and co., the centre back position was evolving into a quasi-regista role. The ‘modern’ centre-back is expected to be as comfortable on the ball as a midfielder, to be able to spray passes around the park, to run the ball into midfield and stay there, if need be. Morgan and Huth were not modern centre-backs. To make up for their lack of pace, and to further enable Leicester’s counter-attack, the defence sat deep.

They invited pressure and didn’t care for possession, managing only 42% possession on average, the third lowest in the league. But Ranieri was not afraid to have his defence under pressure. Throughout the 38 games, only once was there an error that lead to a goal. The team made 869 tackles, with a 76% success rate. Compare this to Liverpool’s title winning defence last season, five goals from errors, 550 tackles and 59% success rate. In clearances, aerial duels and interceptions, the Foxes are ahead. And it was this defensive solidity that enabled the likes of Mahrez and Vardy to shine on the counter.

Kanté is often cited as the reason for Leicester’s defensive capabilities, and for good reason. But when teams knew that they could not play through Leicester’s centre, they played around it, targeting the wings and putting crosses into the box. This is where Morgan and Huth came to the fore. They were the definition of ‘old school’; masters in sweeping up whatever reached their area. No defenders made more blocks in the league, only Alderweireld managed more clearances, and both were top five for interceptions.

They might not have been able to distribute or play the possession game like some of their peers, but they didn’t need to. They were stalwarts, unfashionable and even ugly at times, but unflinching colossi in their duty.

The Foxes famously proved that you didn’t need money to win the league in 2016, but they also proved that, even with the changing face of football, the old school can still teach a few lessons or two, and Huth and Morgan embodied the fact.

What do you make of these lads’ impact for the Foxes Premier League-winning season? Let us know!