The Cairo Derby Goal Which Shook the Country in 2020 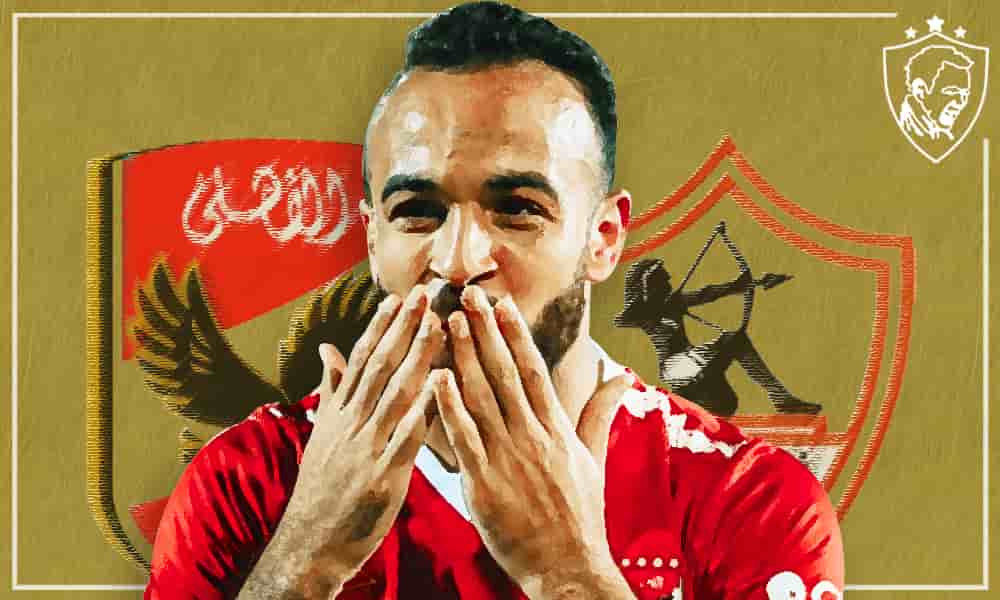 An essential part of football is goals we will never forget. Don’t get me wrong, I’m sure that there are a lot of goals that some people still remember, but the goals I’m talking about are those that are remembered by not just an entire country but perhaps by an entire continent.

One of these unforgettable goals happened in the one and only Cairo Derby, which, according to World Soccer Magazine in 2018 was ranked as the 10th most fierce derby in the world. You want to go, I can feel it!

The Cairo Derby is between Al Ahly and their long-term rival Zamalek. It is estimated to have a 50 million TV audience. The game is well-known not only in Egypt but in the Middle East and all over Africa. Before I tell you about the impact that goal has over football audiences in Egypt, I must tell you when did the Cairo Derby start.

The first match to be played between Al Ahly and Zamalek was on 9th February 1917. That means that the derby is 104 years old. It was witnessed by generations and till today most families in Egypt pass that love to their children and grandchildren whether they were Al Ahly or Zamalek fans.

It’s not just football. Another reason that made Egyptians excited about the Cairo Derby is that the history of both clubs is mixed with politics. Al Ahly was founded in 1909, and its name means “national.” Back then it represented the rising nationalism in Egypt and aiming for independence from colonial interference.

Zamalek, on the other hand, was formed in 1911 and it represented the wealthy expatriates; that representation showed in its early name which was Al Mukhatlat and it meant “mixed;” the name was chosen because of the Egyptians and Europeans playing together for the club. That political side mixed with history and added to football is one of the main reasons for people to keep watching the Cairo Derby till today.

Now that we got the history of the derby out of the way, I must tell you about the goal that shook all of Egypt.

The rivalry between Al Ahly and Zamalek has reached its peak when they were set to face each other in the CAF Champions League final. The fans decided that this match will be evidence that the winner is better than the other team. Not dissimilar from the famous Argentinian Superclasico from a couple of years ago between Boca and River.

What made the stakes even higher was that Al Ahly didn’t win the cup since 2013 while Zamalek didn’t win it since 2002, and have long been waiting to re-write history. This huge match was played on Friday 27th November 2020.

Al Ahly scored first in the fifth minute before Zamalek tied the match again after 31 minutes have passed. The nerves were high and all over Egypt people were anticipating that killer goal. The match reached its 85th minute and everyone thought that it would go to the extra time, but it didn’t.

Believe me, I won’t be exaggerating when I tell you that if you were sitting in any place in Egypt, you would have heard the victorious shouts from Al Ahly fans.

Another thing that could add to the beauty of a goal, is if the commentator made it special. The commentator at that final was Issam Al Chaouali and his commentary for the goal is recited by Al Ahly fans till today; it was so special to the point where the goal was named “The K.O is possible” which was a part of Al Chaouli’s words.

Here is the link to listen to the commentary, in Arabic. And here is the translation …

Their celebration reached a point where an Ahlawy (one of Al Ahly’s fans) professor in one of the Engineering faculties in Egypt put a question in the exam where he asked his students to design a logo that had “The K.O is possible” as a slogan inside it. A phrase remembered by both sets of fans in equal measure for different reasons.

So yeah, I’m pretty sure that it is one of the most unforgettable goals in Egyptian football history

Tell us what other unforgettable goals we should talk about and if you remember this incredible Cairo Derby from 2020. If so, let us know by tweeting us using the buttons below!