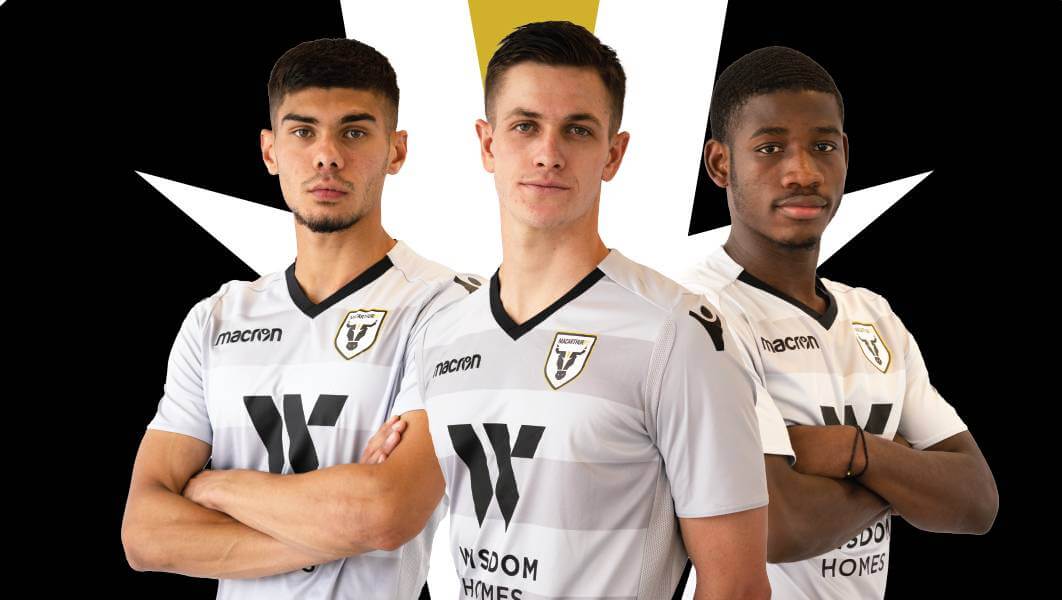 Today, we speak about the newly-formed MacArthur FC, and how Australia’s newest club has a big role to play in the future of football ‘down under’ …

Australian football struggles for identity. Abandoned behind Rugby, Cricket and Aussie Rules; the natives largely ignore the sport. And who can blame them? After all, it appears that the A League is little more than a ‘retirement home’ for players that would struggle in the MLS, their own homegrown / domestic talent move to Europe as soon as possible … and fans generally prefer to stay up for the glitz of the EPL (which kicks off in the middle of the night), than to tune in during the day for their own!

Nevertheless, Football Australia, the country’s governing body, continues to fight for the league’s eventual success. Initially, they bid to host the 2022 World Cup to increase the sport’s outreach. The bid failed. Yet, undeterred by defeat, they made the decision to expand their aptly named ‘A League‘ by 2 teams. They believed this move would galvanise fans in different suburbs and increase overall interest in the sport. And through this welcome development, a club named ‘MacArthur FC’ was born.

MacArthur FC is Australia’s 12th, and newest, professional club. Based in South West Sydney, the newbies may be the A League’s perfect tonic. ‘The Bulls’ have already established a platform for success, as they boast: a squad full of quality, an ambitious manager and wealthy owners to supplement their aspirations. As a result, they currently lie 3rd in the table, primed for a playoff position. Not bad for their first season, right?

Matt Derbyshire, the nomadic English striker, spearheads their current success. Some of our readers may remember Derbyshire from his early career. He represented England u-21s and Premier League Blackburn; pundits and fans regarded him as a fine prospect. After falling out of favour at his boyhood club, the striker bounced from Greece to Cyprus via every level of the English Football League. However, 10,522 miles from Lancashire, Derbyshire finally seems settled. And his 5 goals in 8 games have proven pivotal for propelling MacArthur FC into their current position.

Manager Ante Milicic stitches Derbyshire’s attacking talent to the poise of playmaker Beñat, and the experience of former Reading stopper Adam Federici, to fabricate an outfit that oozes a vintage style. Milicic has a diverse coaching CV. Milicic, a journeyman forward himself, is a former full Australian international. He was the Socceroo assistant coach at the 2014 and 2018 World Cups. He has also completed roles across various A-League clubs. However, MacArthur is his first foray into management – not that anyone would have noticed considering their success thus far!

All factors considered, MacArthur FC look primed to compete for honours. They have an experienced spine and an exciting young coach. However, their foundation means more than just a competitive A-League. Australian football needs to rival the dominant national sports, and the birth of MacArthur FC represents an attempt to achieve exactly this.

This makes The Bulls unique; their success will be judged on their popularity, fan-base and national appeal, and not just on trophies. This makes MacArthur FC a truly a unique prospect …

How do you think MacArthur FC will fare in Australian Football? Let us know in the comments below!