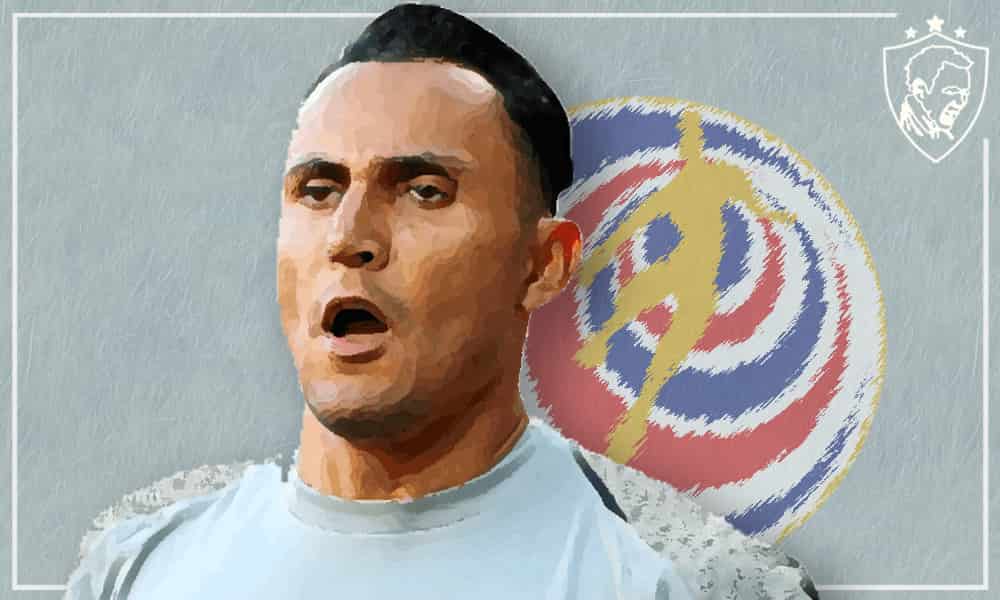 Look at the Costa Rican lad’s CV and you’ll see a major disconnect later on. But delve a little deeper, and the true impact of international football becomes clear …

It’s interesting to think where Keylor Navas’ career would have been without the World Cup in 2014. However, to think he would be ‘nowhere’ with its omission would be an overstatement at the least. Most of us outside his clubs’ fan bases might not have heard about him as much before as we did after, but that’s only part of it.

Prior to that summer campaign in Brazil, Keylor Navas was making quite the name for himself in Spain’s La Liga competition with Levante. In fact, in the lead-up to the World Cup come the end of 2013/14 domestic season, he was voted by the fans and institutions as the league’s best-performing goalkeeper; beating out the likes of Atletico Madrid’s Thibaut Courtois and Malaga’s Willy Caballero in the process.

Which is no mean feat by any stretch of the imagination – even back then!

On top of that, he finished the season with the most saves out of any other stopper in Spain with a whopping 237. All of which showcased the pure variety of saves he’s capable of. Standing at just over 6ft tall, this seemed to define just how agile he was to get down to the ground and make saves by his feet – which is an Achilles heel for even the best goalkeepers as they prove awkward and more invasive than most.

As well as this, he was the type of high-flying goalkeepers that highlight-reel-creators must love. Speaking of ‘love‘, he was very much revered by his home supporters in Costa Rica; who were coming into the tournament without many expectations of making it through the group stage. Though I suppose Keylor Navas had other ideas …

“He’s spectacular between the posts, he’s brave, skillful and very agile. He maintains his concentration and he’s also intelligent… For me he deserves all the respect he gets for what he’s done.”

Thrusted into a group with Uruguay, England and Italy, the South American outfit were expected to be the proverbial ‘whipping boys’ of the group. However, they proved compact, and staunch in their rear guard action to restrict their opponents to only scoring a single goal against them – which was earned by Uruguay in their first match.

Already over-achieving, their proudest (and most iconic) moment would come in their first knock-out game.

Pinned against relative pound-for-pound competitors Greece, the game rested on a knife’s edge for the majority of the ninety (well, pretty much all of it, tbh) before it went to extra time. As is usually the case with most post-90 occasions, both sides appeared far too fearful of letting the tie get to them for the worse instead of really going for it like all neutrals want to see. So, almost as if it was planned before hand, it went to penalties.

And lo and behold, it would be that man Keylor Navas to make the headlines; saving the penultimate strike from Theofanis Gekas to give them the edge and take the shoot-out in five. Costa Rica would eventually fall to the same mistress in the next round against The Netherlands, but they’d more than set out to do what they wanted to by then.

Almost right after the competition, Keylor Navas was subject of a quick release clause move by Real Madrid, and has remained at the upper echelons of the game ever since.

The definition of: taking the opportunity when it comes.

What do you remember most about Keylor Navas’ time with the Costa Rica national team in the 2014 World Cup? Let us know in the comments below and share this on social media if you enjoyed it!