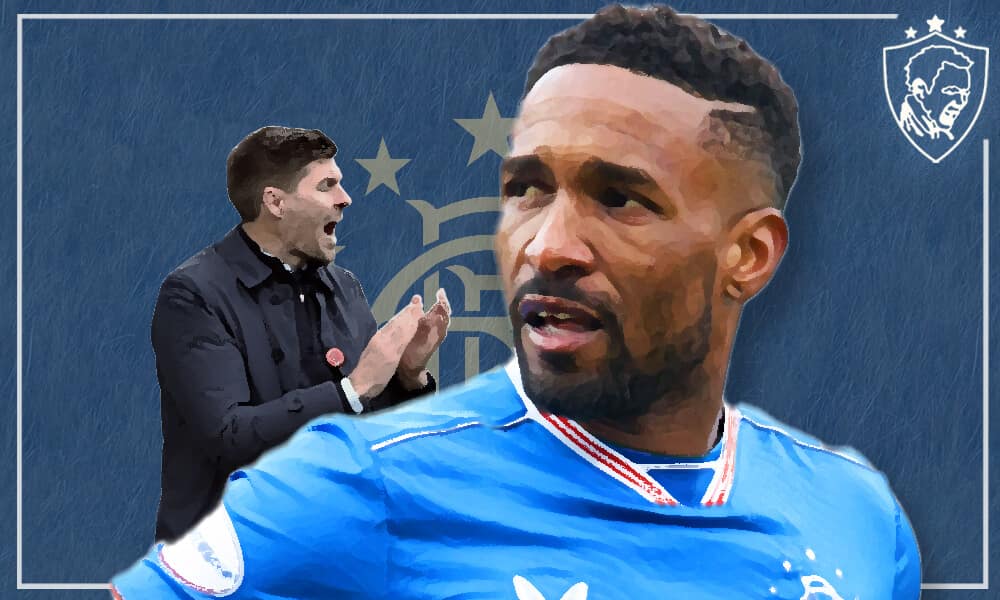 Today, we’re gonna look at somebody who probably doesn’t get the adoration he deserves in the SPL. And it isn’t Scott Brown!

In his pomp, Jermain Defoe established himself as one of the most explosive and accurate strikers of his generation. But once he moved onto to the MLS ‘retirement home’ in 2014 for Toronto FC, I think a lot of us feared that he was just going to continue on that ‘negative’ trajectory into his twilight years.

However, as the likes of David Beckham has shown (in the most extreme circumstance), Major League Soccer can actually prove to be a springboard from which an ageing player can re-invigorate their career. And in Defoe’s case, this would only end up happening a good few years after he left Canada following a single season in North America.

Two years in Sunderland between 2015-17 showed everything that Jermain Defoe still had to offer at the topflight, though a relegation-infused future with AFC Bournemouth brought it all back into question. Well, it was only being questioned by the ‘well-known’ football media outlets, so how reliable are they, really? You know what I mean?

Thankfully, a newly-badged Steven Gerrard was searching for some experience to add to his new front line up in the Scottish Premier League. Especially important considering that his new Rangers side were in the midst of returning from administration and into the higher end of Scottish football. Enter: a 36 year-old Jermain Defoe.

A marksman with over 275 goals in his professional career, his Premier League pedigree was undeniable – much like the ‘logic’ of that A-I woman in ‘I’Robot’. And scoring over 20 goals in 35 games for the Glaswegian side speaks to his unwavering sense of knowing where the goal was – and how to stick a ball in there.

But I personally don’t think it’s just his prima facie goal involvement which is of serious value to his employers – in fact, I would say that there are some implicit value that his being there provides. For example, what happens if you were to place a wannabe artist in the same project as an open, experienced one they can learn from?

Well, they’re gonna learn from them. As things stand, Rangers play a free-flowing style with the likes of Alfredo Morelos and Kemar Roofe up top to finish chances off. And the fact that they can have someone as inspiring and experienced as Jermain Defoe to learn off of, is exactly what the doctor ordered for the new SPL winners.

As their recent campaign goes down in the history books, I think it’s safe to say that their most involved members may hoover up the majority of the plaudits. But where the front line would be without Jermain? I’m not sure. Kinda nice how his career came full circle – with the likes of Ian Wright helping out his own development when he was in that similar role at West Ham – but more on that later in the Ultra United archives, I’m sure.

What did you make of Jermain Defoe moving to Rangers? Get it down below and share this article on social media if you enjoyed it!