Hmm … Have Wolves Lost Their Spark? 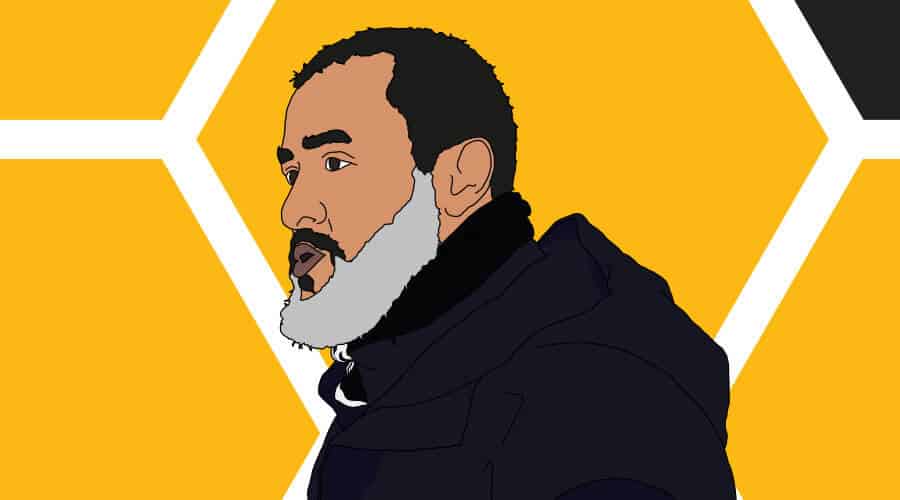 Wolves certainly haven’t been at their best this season, so will Nuno look to bring in some reinforcements this window?

After Tuesday night’s defeat to Everton, yesterday’s derby-day loss to West Brom and with them currently sitting fourteenth in the Premier League, the question has been raised whether Wolves have lost their edge or is it just a case of them having to improve in certain areas of the field? There is no doubt that Wolves were always going to find it difficult when they lost their star man Raul Jiminez in November when he suffered a serious head injury during their fixture against Arsenal. Since the1n they have only won one out of their last eight league fixtures … losing five

Over the last two years, Wolves have been a picture of consistency; finishing seventh in both seasons since being promoted back to the Premier League in 2018. They’ve been clever in the market by securing talented players and also improving those that were so pivotal in getting them back into the top tier. However, this season has been a struggle for The Wanderers and they will be wondering how to address the situation they have up top after also losing Diogo Jota to Liverpool in September.

They’ve only scored fifteen goals this season, which sits them fifteenth in the goal-scoring table and their big singing Fabio Silva hasn’t quite hit the ground running as expected since arriving for a sum of £35 Million from FC Porto. He’s scored just the two goals in the league so far and has only recently been a starter due to Raul Jiminez’s situation. His inexperience of football at the highest level must also be a cause for Wolves’ concern.

Although it’s been a strange season, Wolves have seemed to lose a slight spark in their forward play during this campaign. The likes of Adama Traore and Ruben Neves have not been quite the same in that midfield in posing the type of threat we’ve also since grown accustomed to. It’s also been quite a struggle for the two centres at the back, and although I’m a huge admirer of Conor Coady, himself and Romain Saiss (who have been the consistent pairing this season) have struggled to keep the goals out.

With Willy Boly to come back, you would hope that would strengthen that back line and Nuno reverts back to a three where they seem more comfortable. But then again, they did that against the Albion … and look how that turned out! It will be interesting to see if Wolves are active over the next few weeks and if they will make a move for out of contract Diego Costa. He’s been strongly linked with a move to the Midlands, but he will come with baggage and I’m not too sure if that’s what Nuno and Wolves need right now in what’s already a turbulent season for us all!

I do sincerely hope they recover from their difficult period and push on as they are a great advert for the Premier League and for those aspiring clubs who want to challenge for Europe. They are very well run with a good support and I also hope to see Nuno Santo in the managerial seat for a few more seasons to come. Whether that will hinge on some January reinforcements to guide them through, only time will tell!

What do you think Wolves will do in January? Get your thoughts in the comments below and let’s debate!

previousInter Milan in 1997/98: The Story of the Serie A Season!
nextHow Louis Saha Changed the MUFC Philosophy in 2004