They just don’t make ’em like Gennaro Gattuso anymore, do they? Hard, gritty and wasn’t afraid to put his in head where it hurt; and he learnt that bit in the UK!

Gennaro Gattuso was a different animal. No, seriously, he was a nightmare to play against. You know when you turn up to Sunday League, tired and hungover? You’re scouting out the opposition and you see that guy. The guy who looks fresh as a daisy, Copa Mundials on his feet looking to get stuck in (and I’m putting that lightly). I do my best to stay as far away as possible from that guy. I enjoy my Sunday roast and do not intend on ending up in A&E.

Well, Gennaro Gattuso was that guy’s inspiration. Every single week.

He was a bulldog of a man with his ‘no prisoners’ mentality and made sure he gave everything for his team. Win, lose or draw you can guarantee Gattuso would be in a heap on the deck after giving his blood, sweat and tears for the cause. I know it sounds like a cliche, however, at Ultra UTD we speak nothing but facts, and Gattuso played every game like it was his last.

Roy Keane and Vinnie Jones would even be scared of the guy (just don’t tell Roy I said that)! And like I said, he developed that reputation in Glasgow …

For most 19-year-old footballers, the thought of migrating to a new league can be daunting, especially when that league is known for its hard-hitting aggressive style! But as I’m sure you are all well aware that Gennaro Gattuso would not have been phased in the slightest when it came to playing in an aggressive league, even if he was at such a tender age.

His move to Rangers in 1997 was in hope of providing protection for the clubs insanely talented attackers: that included Ally McCoist, Brian Laudrup and Paul Gascoigne. Needs must, the young Italian was thrown straight into the deep end as Rangers were in pursuit of their record tenth league title in a row, and had to adapt quickly as Rangers had serious intentions of achieving that unthinkable feat.

Gattuso had no issues with adapting to the style of Scottish football, he was made for the Scottish game if we’re being brutally honest. He earned himself a place in the starting XI within a few weeks of joining the club and the fans took to him like he was one of their own.

If there is one thing that gets Scottish fans to take to you, it is playing with your heart, not your head.

This rule may not fly in teams led by Cruyff or Guardiola, but it is exactly what you need to do at Ibrox. Every man who wears the shirt must die for the shirt, they must run through brick walls for their team and tackle like a scrum half! And simply put, all of these traits were embedded into Gennaro Gattuso’s character right from the off.

Rangers had a fast start (losing only once in the first half of the season) as their ongoing title defence looked in good shape. Unfortunately, problems began to rise In March 98’ as Middlesborough were able to lure Gascoigne away from the Glaswegians for a little under £4m. Such a traumatic blow in one of the biggest seasons in the club’s history caused Rangers to drop off and eventually finish 2 points behind bitter rivals, Celtic.

A 2-1 defeat to Hearts in the Scottish Cup Final left Gattuso and co. trophyless at the end of the season – the first time Rangers failed to win a trophy in 12 years! Gattuso himself enjoyed a stellar season individually in Glasgow despite the lack of silverware making 37 appearances and scoring 5 goals.

Gatusso left shortly after the arrival of Dick Advocatt and went on to become one of the best defensive midfielders to play the game as he won multiple Champions Leagues with AC Milan and a World Cup with Italy.

Ultimately though, Gennaro Gatusso learnt what it meant to be a professional footballer in sunny Glasgow, and that is why he is looked upon with such fondness by Rangers fans. And to this day, the Blue section of Scotland can remain proud in the fact that they helped cultivate one of the most successful ‘hard-men’ careers ever enjoyed!

Hopefully he reads this one day and realises that we’re one of the good guys.

Are you a fan of Gennaro Gattuso? If so, let’s marvel about the man using the Twitter icon below! 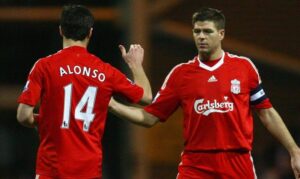 Forgetting my United allegiance for a moment, game recognise game – and even I have to admit that this Liverpool midfield trio ranks among some 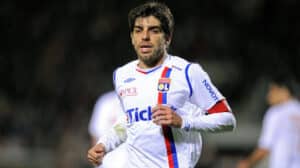 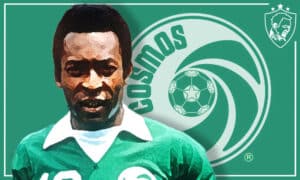 You get stories where a single transfer of one player from one team to another can have some truly cataclysmic effects. Then you have the 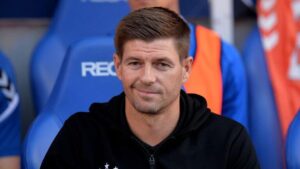 It’s not so often that we would want to cover stories like these as few rarely break tradition, but today, that’s not the case as 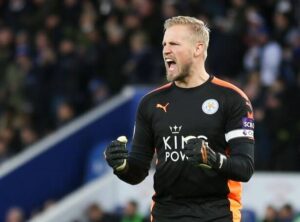 Carrying on the mantel from his dad was a tough act to follow, but Kasper Schmeichel has done it incredibly well. In fact, I find

Following on from our previous article from this series about Michu, let’s remember another delightful ‘one-season Premier League wonder’ story in Lancashire’s favourite Egyptiani! If