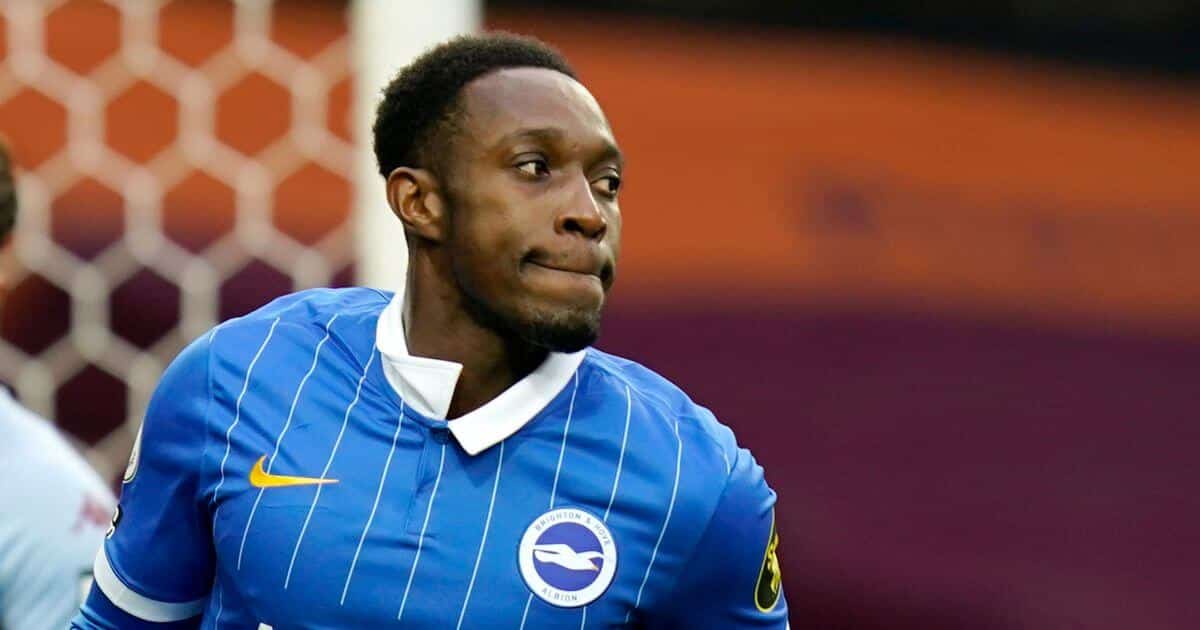 Sometimes, it just takes a little change of scenery to shake things up for a stagnant patch in a footballer’s career.

To be fair, if you ask many fans on their opinion of Danny Welbeck, you’re largely going to garner a positive response. Beginning by rising through the ranks at Manchester United, to earning a move to Arsenal before slightly petering out at Watford later on, he’s generally classed as a hard-working, tireless striker.

Perhaps not the player you’d absolutely bank on to score a last minute one-on-one with the goalkeeper, it’s clear that he has a good amount of technical ability and wilful application to appear a very useful addition to most Premier League squads. Even when it did seem that he could be another ‘what if’ story due to his injury record.

It seems as though what the football gods give, they most certainly take away in the case of pacy front men. Sure, they can tear passed their defenders and leave them in the dust while they’re through on goal, but the likes of Michael Owen (in particular) knows exactly the type of peril this can lead to with the ol’ hamstring.

Among other issues, Danny Welbeck was rarely ever able to hit a purple patch after leaving United with his unfortunate history with injuries. And largely because he was often deployed in the very same role that would put him at risk of aggravating the very areas that look flimsy for him.

But as we’ve explore previously in an article we’ve written about the resurgence of Jesse Lingard, ex-teammate Danny Welbeck perhaps just needed a change of scenery / team mindset to bring out his other qualities as he matures. It just so happens that he looks to have found it under a free-flowing Brighton team.

Under Graham Potter, it seems as though Brighton has become an objective favourite to most football purists. A team with a strong balance throughout the spine of the squad – and who could get so much better with some stronger EPL-money-provided recruitment – Danny Welbeck was a very sound choice up-top.

That’s not to say that existing strikers like Neal Maupay is necessarily enough for Brighton to kick on from their current relegation-scrapping position in the league, but having Welbeck in a more technical role in behind the main front man has been a good decision. His energy levels are still there, his physical presence is only a positive thing, and the experience of a Premier League winner is an invaluable asset in an inexperienced side. Personally, I think Danny Welbeck has a strong future at the Seagulls and as a United fan myself, I absolutely love to see it.

What do you make of Danny Welbeck at Brighton? Let us know in the comments below!