Can a Law Degree get you into the Football Industry?? 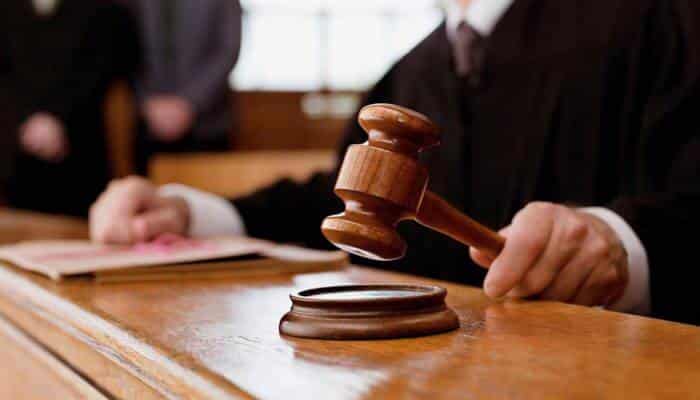 Getting a law degree really isn’t to everyone’s taste in the sea of options at university and beyond, but the benefits can be extraordinary for those willing to take the plunge!

I might embarrass myself with this one, but screw it – Ultra UTD was founded on honesty and candour pretty much above anything else, so I’m just going to come out and say it: I genuinely used to think that simply obtaining a law degree was enough to become a practising ‘lawyer’.

In fact, just to embarrass myself even further, I was so hell-bent on this fact, that I decided to go ahead and go for doing a law degree at the University of Westminster in 2015. 2 weeks later, I realised what else was required to earn such status and was left insecure about my choice. But as the years went on, I quickly realised that the trials and tribulations of this study revealed some transferrable qualities that endear themselves to the football world.

Learning How to Dedicate and Apply Yourself

As we know, a law degree in many established universities is something which will stand out on a CV. Not just because of the avenues one can explore once graduating in it, but because of what it implies to employers about who you are and how you can apply yourself. It’s a tough course with a lot of research and formulation involved, and there wouldn’t be much questioning of your ability to do this when looking for football-based internships or roles going forward. Especially when it comes to the potentially fruitful avenue of volunteering at non-league.

Using ‘Lawyerisms‘ at the negotiation table

It’s a term that my girlfriend invented but has become a part of my everyday vocabulary, and you should adopt it too, dammit! Studying for a law degree might as well be called ‘learning how to formulate an argument‘ and it’s something that can help you stand out when looking for new jobs.

In an interview or work-based situation, the ability to remain calm, collected and cutting in a discussion can prove to be little other than extremely helpful in a bid to work anywhere – let alone in the football industry. And if you take the time to use what you’ve been taught to understand where you want to go and can use those skills to persuade an influential person to take a chance on you – then the sky’s the limit!

The Power of Networking

I’m going to use a cliche, so apologies in advance, but it really is ‘who you know‘ as opposed to ‘what you know‘ when it comes to football. It’s such a cliquey industry, and requires a little outside-the-box thinking and persistence before getting what you want. And networking is a really powerful tool which enables you to do that.

Previously at the Ultra UTD University, we’ve looked at the importance of building a Linkedin presence and how this could correlate with you potentially working at a professional or non-league football club. However beyond that, legal professors are all about putting their students for events with major institutions in a bid to help their pupils stand out from the pack. So, tailor this to football-specific networking events (something I’m sure your personal tutor would be happy to look into for you) and you’d be good to go! After all, it worked for me!

Are you currently pursuing a law degree and want to get into the football industry? Let me know if you found this useful in the comments below!

previousThe Ultimate Sir Bobby Robson Quote We All Need to Hear!
nextWhy I Highly Recommend Watching ‘Class of 92: Out of Their League’