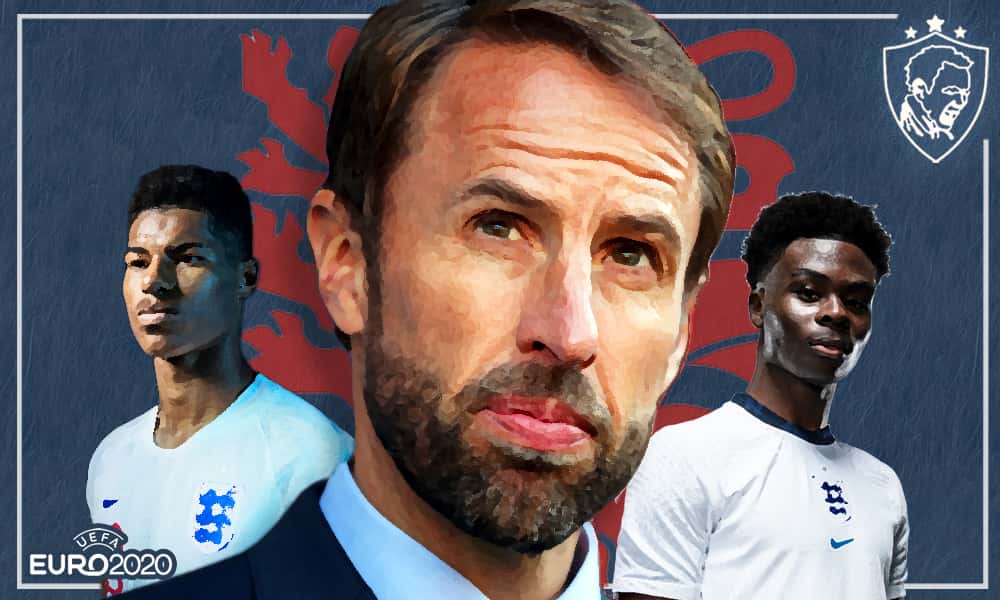 The life of a Three Lions supporter hasn’t been the easiest since the famous World Cup triumph of 1966, but certain things need to be said following this summer’s European Championship campaign.

Ever since a somewhat surprising World Cup semi-final outing in 2018, England fans have ranked themselves right up there with some of the most optimistic in the world. Finally believing that their 50+ year wait to bring home a major trophy was going to end in the grandest of manners possible. And we really did come close this time.

En route to enduring their first major tournament final since the heroes of ’66, England fans nationwide had good reason to feel positive about their lads’ prospects for going all the way. After topping the group with relative ease (and without losing a single game), what could have been a run-in through the toughest teams of Group F, turned into an historic showdown with ex-enemies Germany before aligning the stars for a streamlined journey to the end.

Setting to their Ukrainian opponents in earnest with a 4-0 win, an emotional, topsy-turvy triumph over Denmark solidified their place in the competition’s parting piece. However, they were going to have to work hard to get anything out of an occasion like that against a team like Italy – statistically the best team of the tournament, and one which hasn’t lost a single game in their previous 34 in all competitions. Yikes!

We’ve spoken previously about the refreshing philosophy of Roberto Mancini’s Italy side, though I doubt sentiments like that did little to quell the general optimism held by England fans about this. Believing we would rise to the standard required to see off the Italians, all eyes were on Wembley Stadium on Sunday evening.

As it would come to pass, a penalty shoot-out (the Bain of the existence for players and England fans alike) would be the telling difference between the two sides as Italy lifted the trophy they’d largely deserved to for their consistency throughout the past few weeks. But where I’d hope to summarise by commending the reactions to this loss by the Three Lions faithful, my mood this morning is one of shame and embarrassment.

Failing to convert their crucial spot kicks, Marcus Rashford, Jadon Sancho and Bukayo Saka have been lambasted with a torrent of abuse from their own supporters. With many so-called ‘England fans’ choosing to centre on their race as a means of bringing them even lower than what they must already be feeling at this point.

Which brings me to the reason I’m writing this open letter to England fans, on behalf of all those associated with Ultra United. Our purpose has always been to deliver unbiased, wide-ranging content to educate the everyday supporter on the beauty of the game – which largely derives from the idiosyncrasies with which different areas of the world approach the same sport. And this theme of respect and integrity rings true through it all.

But when I scroll through social media this morning or reflect on how certain ‘England fans’ have responded to this defeat, I have been absolutely disgusted by the abhorrent actions of those who bring our game into disrepute. Worse still, actions which remain largely reaction-less due to the negligence of our major social networking platforms to condemn such behaviour.

And I just want to say this, in a direct address to those who have dared to single out our players in this manner: you have no business being a football supporter, and you don’t ever deserve to associate yourself with our game again. These lads go through a level of pressure that neither you or I could ever truly appreciate. They wear their heart on their sleeve and make us proud with how they conduct themselves as professionals. They deserve better.

What do you make about some of the behaviour of England fans throughout the course of last night’s final? Let us know in the comments and share our post if you agree with us.