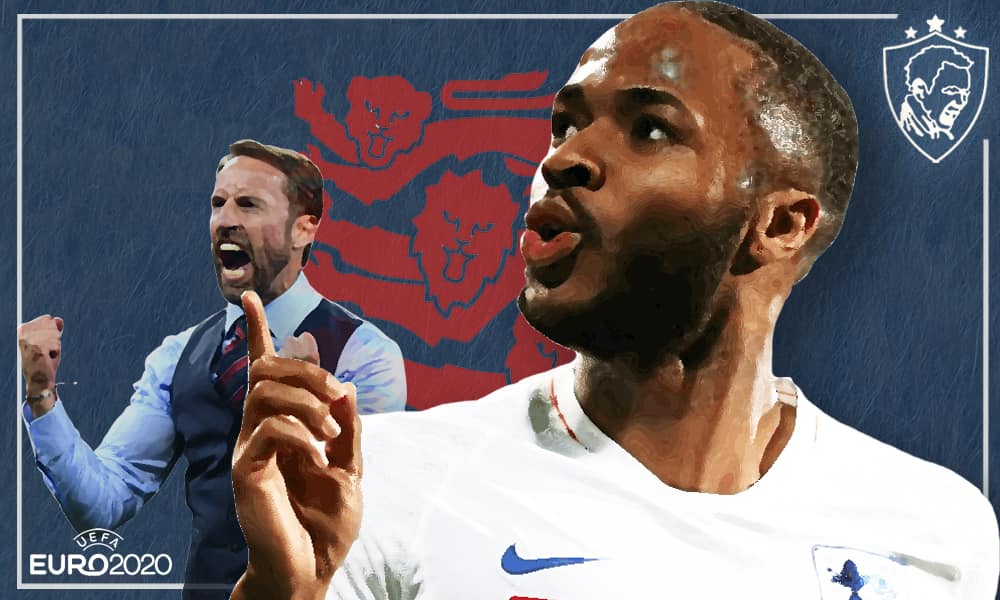 After years of suffering and disappointment, the Brexiteers have something rather genuine to be happy about this summer!

Coming into this England v Germany fixture, you needn’t look very far by the time you’re greeted by the generally optimistic, yet cautious media coverage of what the nation was expecting to see. In other words, the phrase ‘deja vu’ means nothing when it comes to remembering that stupid game at Euro ’96.

A more direct comparison given that we’re currently in the midst of the European Championships (and not the World Cup), Gareth Southgate appeared to be held up as this paradoxical puppet given his own history of this fixture. For want of not repeating what we’ve all overheard, let’s just say that this England v Germany performance was a welcome opportunity for him to lead his nation to a victory that many blamed him for throwing away years ago.

Even 25 years on, the wounds are still raw for the England gaffer, and the country as a whole hasn’t had much blessed relief from their own experience of what happened at Euro ’96. Partly because they still felt the ruins of the Gazza tears at Italia ’90 and then that decimation at the 2010 World Cup in South Africa.

On each occasion, England v Germany was a fixture which proved fruitful to the latter. But since then, things seemed to have shifted in favour of the Three Lions. Going into the tournament, the ‘on paper’ pundits favoured Southgate’s men, and credited him with assembling one of the most well-rounded team sheets we’ve seen.

Favouring a five / three-at-the-back formation (depending on your sensibilities), there was no doubting England’s stability at the back. The real question in the lead-up to this particular game was whether or not the midfield balance would be weighed in favour of either the industry of England or the fluidity of Germany.

So, stage set, history remembered and goal in sight, Wembley played host to the 4th major England v Germany event. The first half was cagey, and clear-cut chances came few and far between. With perhaps a cramped one-on-one between Timo Werner and Jordan Pickford taking the top spot for the most ‘exciting’ aspect of the first 45. And it wasn’t until late on in the second half where England’s sleepier entrants started to wake up a little.

With the game on a knife-edge, and Germany doing little other than shifting the ball through the middle and seeing what sticks to the striker, the hosts decided to crank things up a notch. Shifting the wing-backs more in-bound to accommodate for the lack of strength in the midriff, Luke Shaw and Kyle Walker proved their worth.

Both looking to force the play in England’s favour to launch a counter-attack, an eventual move finished off by the exemplary Raheem Sterling began with some equally sterling (hehe) work from Shaw to earn possession. After that, the visitors were at sixes and sevens at the back which afforded Jack Grealish the type of space no opponent should ever give him. Left footed cross into Kane, and it was game, set and match.

Finally! An England v Germany highlight reel we can watch on repeat … unless you’re German obviously. And in a competition where momentum takes precedent over history, it’s nice that this occasion delicately blends both areas to keep us all excited for the new stages ahead. As far as I’m concerned, bring on Ukraine!

Given all of the heartache usually brought by that dreaded England v Germany tie, how did this one make you feel? Get your thoughts in the comments and spread the love below!