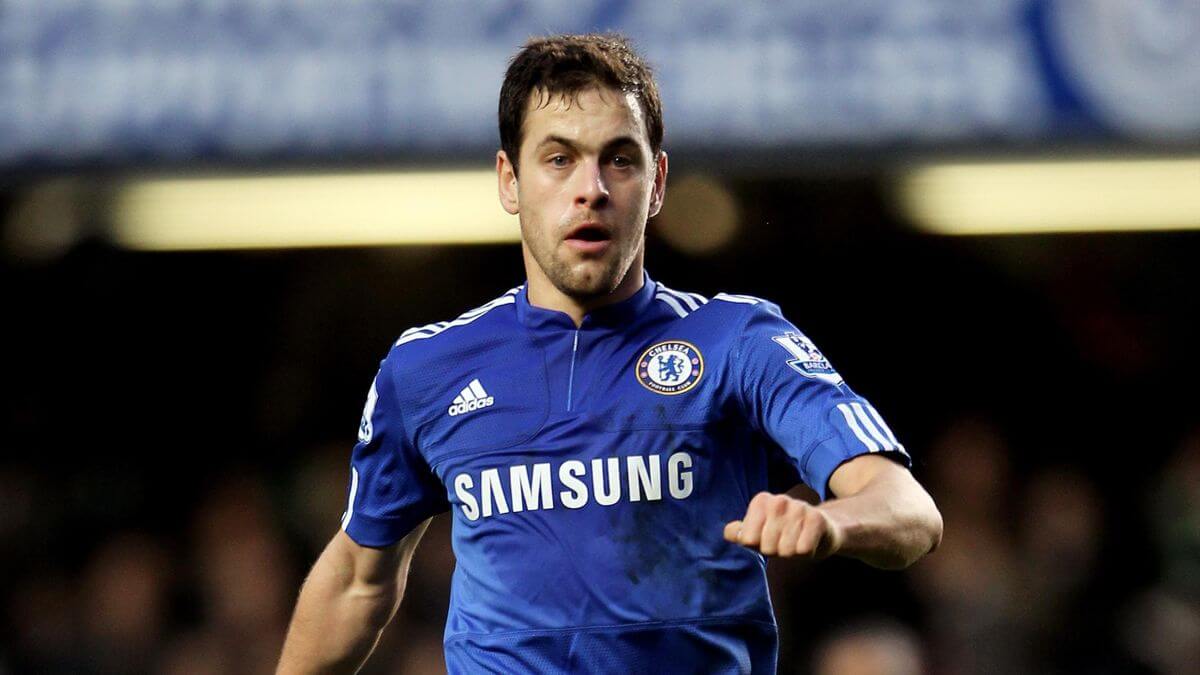 Certain stories make for slightly grim and nostalgic reading about ‘what might have been’, and the tale of Joe Cole is no exception.

Once the standout star player in Chelsea’s famous 04-06 squad which included big names such as Frank Lampard, John Terry, and a certain Didier ‘big-game’ Drogba, the London boy was even dubbed ’The next Gazza’ by numerous pundits at the time of his ‘big break’ on the international stage. But even before this, Joe Cole had the whole of English and world football at his feet, so … what happened?

At the tender age of just 15, Cole had the likes of Arsenal and Manchester United enticed due to his phenomenal performances for West Ham United’s youth squad, including a 9-0 win over Coventry City in the FA Youth Cup. Non-surprisingly, Cole was personally invited to train with England’s ‘Golden Generation‘ first team squad which included big names like David Beckham, Alan Shearer and Michael Owen.

After making 150 appearances for West Ham United and becoming their captain in the 02-03 season just six years on from his Youth Cup shenanigans, the overall buzz around Joe Cole hadn’t even reached its peak before he was labelled as the stand-out player in a relegated West Ham squad which he won the ’Hammer of the year’ award in 2003 after becoming well known for his finesse and skill. It was team which has been widely declared as one of the best to ever be relegated from the Premier League, and Joe Cole’s influence is a major contributing factor in that.

It didn’t take long for Cole to get his big club move as Claudio Ranieri, the manager of Chelsea at the time, acquired his talents for a reported £6.5 million deal. Sadly, his first season at Chelsea flew under the radar before Ranieri was sacked and replaced by the new kid on the block from Porto, Jose Mourinho. This is where Cole would go on to play the best football of his career: racking up 3x Premier Leagues, 3x FA Cups, and 2x League Cups under ‘The Special One’; playing with world renown talents like Eidur Guðjohnsen, Claude Makélélé, and Ricardo Carvalho in the process.

Despite facing stiff competition from Damian Duff and a young, emerging Arjen Robben, Joe Cole still racked up 282 appearances for Chelsea; scoring 39 goals. It didn’t stop there for him either as he became a regular in Sven-Goran Eriksson‘s England team; where a sharper tactical choice might have allowed him to improve upon his 56 caps / 10 goals international tally.

And then the Injuries came …

In January 2009, Cole ruptured his ACL during an FA Cup game. And After facing 9 months out in his final season at Chelsea, his trusted manager was replaced by the now-Everton manager Carlo Ancelotti; who remained unimpressed by Joe Cole’s dwindling talents with his expiry date looming.

Nevertheless, this prompted a struggling Liverpool side, managed by Roy Hodgson to pick up the ex-wonderkid on a free transfer; signing a 4-year deal in July 2010. He started his Liverpool career brightly, but failed to shake off his persistent injury issues before Hodgson’s reign was cut short by a returning Kenny Dalglish. A move which led to an unlikely loan move for Joe Cole to become a Lille player for the 2011-12 season.

After finding some of his older form, he was unable to transfer to Lille as another new Liverpool manager (Brendan Rodgers) wanted him in his squad. On what would be his last season at Liverpool, those niggly hamstring problems meant that a late reprieve at Anfield would be remain a wishful ideal. Moves to Aston Villa, Coventry and even a swan-song with the Hammers followed before an MLS-induced retirement came into view by November 2018. Now, Joe Cole can most likely be found in the BT studio – unfortunately being tasked with explaining why things panned out the way they did.

All things considered, I reckon Joe Cole’s legacy is unfairly dampened by something he couldn’t control. Let me know in the comments if you agree or not!