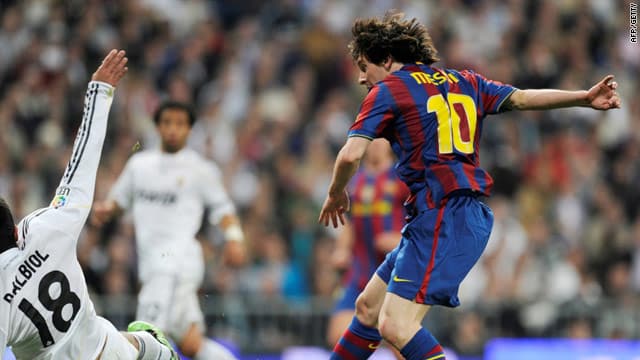 This article is written in remembrance of a match which occurred on 29th November 2010 between FC Barcelona and Real Madrid. Hereby known as ‘The Thrashing at the Camp Nou’ Being arguably the biggest fixture in world football – ‘El Clasico‘ has provided us with an abundance… Read More »When ‘El Clasico’ Became a Barça Masterclass in 2010 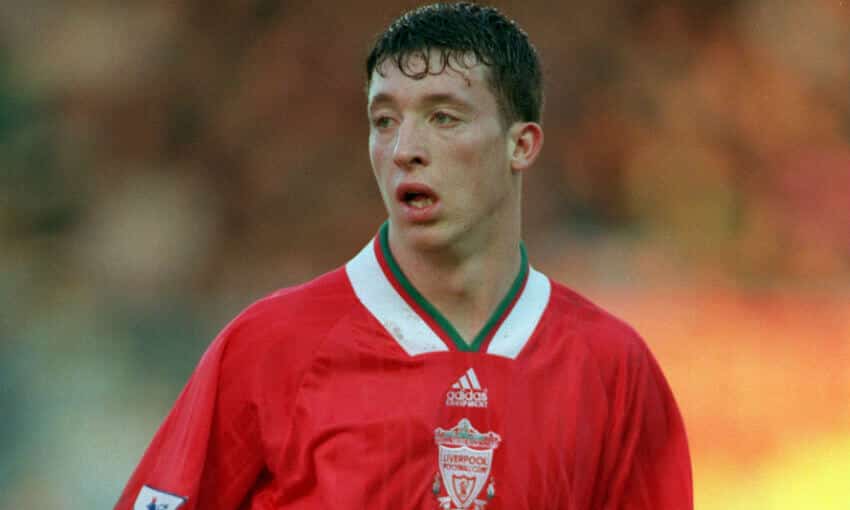 Affectionately so-termed by almost all Liverpool supporters, he certainly lives omnipresent in the memories of most Premier League followers. Some will remember Robbie Fowler for the 163 Premier League goals he scored; thus, securing his position as the 7th highest scorer in the league’s history.  Others remember his audacious antics.… Read More »Robbie Fowler: The Toxteth Terror who Became ‘God’