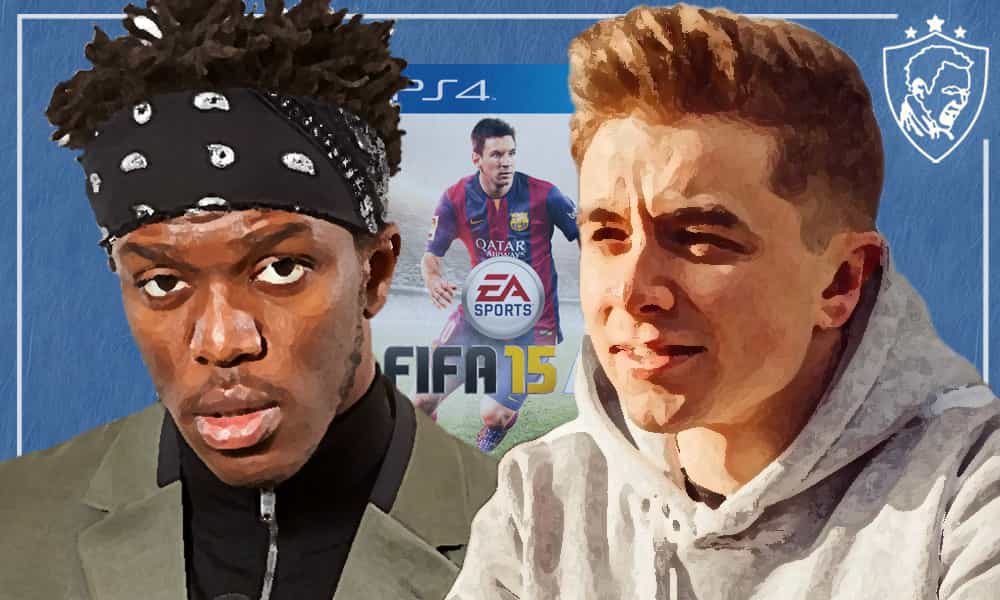 I mean technically speaking, it is still uber successful in the gaming community, but as far as PR goes, they really stiffed themselves on this one

Over time, the boffins in the FIFA head office have come a very long way in making sure their product is the market leader for football gaming across the world. Be it the graphics, gameplay settings or the way they’ve forged communities in the online world, they have been the cream of the crop.

Especially ever since their Ultimate Team product launched, there was no stopping this machine of consumerism which drifted towards their game as a result. If you’re unsure of what it is, imagine a gaming format which combines the world of football fantasy with a career mode, where you can play with, build and grow your ideal footballing team to compete with other gamers and their own version of theirs. It’s one of my personal favourites, tbh.

Part of the reason for why FIFA became so popular around the world was that it became the focal point of the e-sports and gaming market on public streaming platforms. Particularly on YouTube, ground-breaking creators like KSI, ChrisMD, MiniMinter, ZerkaaHD, Spencer FC and so many others helped to unintentionally proliferate the marketability of this product to the average consumer.

Speaking from personal experience, I recall being desperate to buy FIFA 13 after watching the aforementioned KSI struggle through his ‘Race to Division One’ series. A clear sign of influencer marketing leading to a desperate need to ‘do what they were doing’, playing FIFA soon got added to my ‘wasting my life away’ teenage repertoire.

As time went on, the gaming market on YouTube (in particular) progressive kept up with the Joneses in an attempt to keep providing stand-out content for their subscribers. Pack Openings, themed Ultimate Team series and the occasional ‘Pink Slips’ episode was the bread and butter of most creators on the scene.

The latter took full advantage of the fact that the prices need to buy your favourite players (from other gamers) were entirely market led. It didn’t matter if you had a bronze centre-back from Fleetwood Town or an in-form Ronaldo, if you wanted to set a stupid ‘Buy-it-Now’ price for the LOLZ or price out the market so your mate can pay over the odds for someone they’d never use to satisfy a debt they owe to you. Then that’s your business. It was interactive, super fun, but non-conducive to business development. So, unfortunately, FIFA decided to clamp down on it.

As eloquently dismissed by W2S (above), FIFA introduced a series of price ranges to their Ultimate Team cards which they felt were reflective of the players’ ability and presumed value on the market. Thus, removing the market value of these players by stapling them to a range which only they could control.

This meant that ‘scalping’ a big player for less than that value was impossible, and the interactivity on this side of the game was curtailed in favour of ensuring that FIFA’s players maintained their value. The result of which was a PR disaster on the company’s front – and something which hasn’t really bounced back like it once did. In short, it pushed out the average consumer in the market to favour those who could (quite literally) pay to get the players they want, and FIFA content the world over became stale, overproduced and … boring. I hated it.

Some might argue that this game is FIFA’s own and they can do what they want with it. And to some extent, I agree with that. But if you’re going to tell me that now spending around £50 to open a 100,000 coin-value pack for the sake of getting someone whose value is now dictated (and restrained) to the organisation who will hoover up more of your money without a moment’s hesitate is fair, then get checked. It’s selfish, unconscionable and wrong. (IMO).

What do you remember most about when FIFA introduced price ranges in 2015? Get your thoughts in the comments below and share this around if you agree with us!