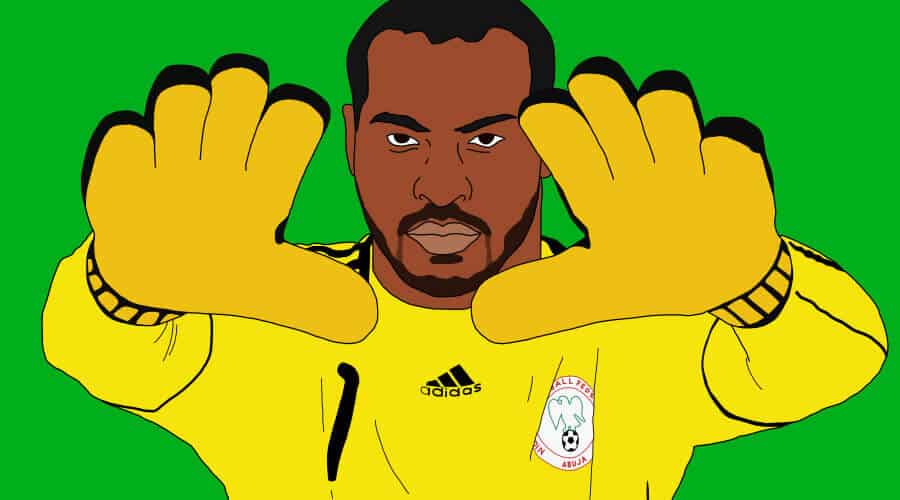 Out of all the Football Manager games over the years, there are some that stick out for certain reasons. They did one of the first big skin changes in 2008 (when it went from orangey-yellow attributes to blue – took a little while to get used to but it looked pretty after a while!), and even introducing animated gameplay a couple of years after that, which has been improved and re-defined ever since! But for me, one of the big changes was to their ‘key highlights‘ choice when going through matches.

I don’t know about you, but I don’t really enjoy the ‘key-ness‘ of the highlights in recent games. By that I mean, you kind of get very few alterations between the different phases of the game for it to fall under the new category. Now, if you flick that switch on, you can pretty much just expect: a goal to be scored, a goal to be disallowed, a red card, a weird-looking save or some stupid long run from a winger who decides to smash it into the side netting when they should square it. Now, not to get all ‘I promise I’m a millennial on you’, but I prefer the good ol’ days …

When you never really knew what to expect when a highlight came on, and your goalkeepers were capable of doing the unthinkable. And this is just me talking here, but I kinda liked the fact that it was a pure 2D display; it let your mind run wild to think what the image looked like in real life – especially when the commentator marvelled at an incredible saved made by your number one stopper. So, when I played the game, I just got used to seeing ‘A fantastic save by Vincent Enyeama‘ … or something like that!

Unofficially christened as one of Nigeria’s greatest products between the sticks, I became absolutely enamoured with Vincent Enyeama and how could he was in the earlier forms of FM. He sort of became like this beacon of hope at the end of the road when I was starting out my save – as I knew that things were always going to be fine behind my outfield players with him posing as the last line of defence. And it’s not like he had to grow to get to where he became … because he was already there.

Previously on Ultra UTD, when it comes to speaking about Football Manager, we’re looking at the concept of a ‘wonderkid‘ or some relative ‘nobody‘ that ended up coming good against all odds to surprise us all. But this isn’t the case with Vincent Enyeama – whose reflex, one-on-one and aerial ability was clear for all to see when looking at his stats. The only big surprise with him came in the form of his price tag.

Comparing his ability then to those of fellow stoppers now, and you can liken him to a Bernd Leno or Hugo Lloris – who would each cost you in the region of £30-40m despite their age given their indispensability to their employers. So, how much would Enyeama cost? £20m … maybe £10m if you strike while the iron’s hot? Hmm, think a little lower. Actually a lot lower. Think in the region of £200-400,000.

This was mainly because he was playing for small Israeli club Bnei Yehuda, who weren’t really in the position to command big fees for any players who rose from their crop. But their loss was my gain … over and over again. And when you match up the fact that he was just 25 years old at the time, and had at least a decade of professional football before his sell-by date, he must rank as one of (if not the greatest) goalkeeping bargains of all day. Thank you Vincent Enyeama, for the peace of mind and management loyalty!

Did you also buy Vincent Enyeama from this time or does someone else stand out?! Comment down below!