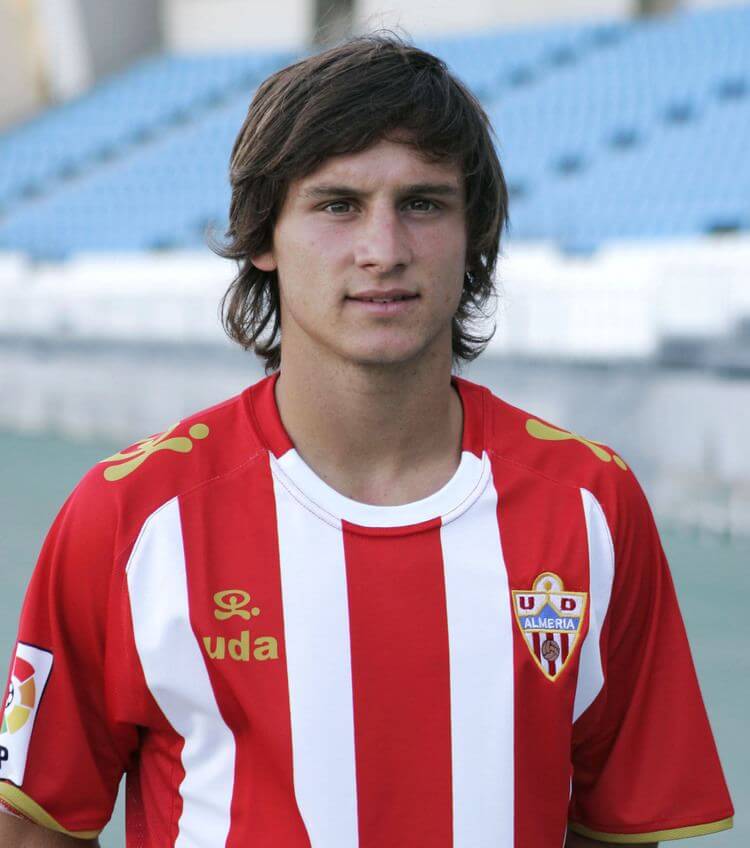 It’s a situation that we all wish to be greeted with in any version of Football Manager, especially for those who like to go for those long-form ‘Road to Glory‘ saves. We need to have some bargain players, and we need to have them with some form of longevity on their sell-by dates. In other words, we need a ‘wonderkid‘!

In this case, those two things are kind of mutually exclusive, in that one without the other makes the entire idea fall to pieces. And in Pablo Piatti, we have the best case scenario possible; a talented player for a cheap price, who is usually happy to sign for a long-term deal based on where he wants his career to progress to. FYI: a team in England can easily allure him!

As it happens, 2008 was the final opportunity for any gamer to get themselves a cut-price Pablo Piatti – as it was before he made his expectedly higher move to La Liga’s Almeria a year later. But prior to him signing there, he was making a name for himself with Estudiantes de La Plata.

Having risen through the club’s youth ranks from 2006, Piatti was given a chance to impress by young coach, Diego Simeone in a very formidable midfield for a team that languished in the mid-riff of the Primera Division. And on paper, it takes someone of considerable talent to impress there.

Alongside legendary local names in Jose Luis Calderon, Jose Sosa and ex-Manchester United and Inter Milan icon Juan Sebastian Veron, Pablo Piatti entered as a young, pimply trequartista with the age and guile to provide the energy that his colleagues had lost. And the boffins at Football Manager were quick to award him with enviable ‘creativity‘ and ‘flair‘ attributes that were destined to grow quickly in his favourite role in AM(C).

Despite his enviable stats, his stature in the game meant that he was still available to be picked up for less than £100,000! Which is sort of like buying a future Kevin De Bruyne for the price of his earring. Absolutely mental. From that point on, stick him in that ‘Trequartista‘ or ‘Enganche‘ role and just leave the boy alone. He could strike the ball with venom, caress it into the corne and have the commentary yelling ‘pure inspiration from Pablo Piatti!’ at every given opportunity. So, if you’re looking for an answer to your nostalgic creative prayers, here he is!

Did you ever buy Pablo Piatti on an FM 2008 save? If so, let me know in the comments!