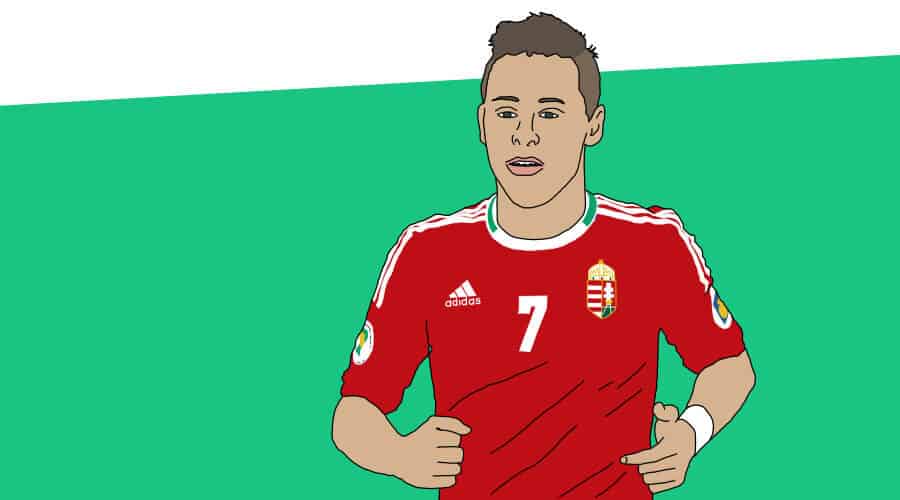 If you haven’t had to google how to spell Balazs Dzsudzsak’s name when starting up an FM 07 save, then I’m here to call ‘BS’ on that!

What people really need to understand in the world of Football Manager, is that it really is so much more than just a simple video game – and I don’t mean that in the whimsically emotional way in which gamers preserve their pride when playing ‘just one more game’ before bed! The pure thought, technicality and research that goes into each edition is absolutely exception, and at the heart of all of that is one of the most comprehensive and extensive scouting networks ever assembled in the world of football. I mean, even Sky Sports have used their data in every transfer window since 2016!

In doing so, they’ve been able to unveil a number of incredible players in their time (who perhaps wouldn’t have been as quickly uncovered as they ended up being). The careers of Anthony Van Den Borre and Vincent Kompany may pay some homage to that statement, but of course you get those players who haven’t lived up to the expectations that their digital forms have set for them. We even went into this on an earlier article here on Ultra UTD when discussing the quintessential ‘wonderkid’ story of Freddy Adu in Major League Soccer for DC United.

But then you get those who are sort of in the middle ground between the two ends of that spectrum. Players who promised much and delivered a proportion of what the gamer community expected of them – perhaps not a complete success by that barometer, but most certainly not a failure by the same token, and Hungarian wide-man Balazs Dzsudzsak falls into that category. A player who, by around 2008, was being looked at by the likes of Arsene Wenger’s Arsenal and a resurgent Benitez-led Liverpool. Had things panned out different, he would’ve cost around £11 million, but on Football Manager 2007, you need only £200,000!

Back then, Balazs Dzsudzsak was a diminutive winger playing for Hungarian top division side, Debrecen, and the boffins over at FM were happy to tout him about as the player that would be atop the wish-lists of some of the bigger teams around them. Looking back on some footage of him around that time, it kind of made sense. He was quick, could cross a ball and had a very sturdy left foot. But in hindsight, perhaps the respective lack of quality around him helped to heighten his ability in the eyes of any onlookers. Still, that didn’t stop PSV Eindhoven from taking a punt on him in the small millions in 2007.

Whichever way you look at it, I always think that it’s worth the larger (more established clubs) to do this kind of thing as it benefits practically ever party involved. In this case, PSV picked up a potential future star for a small amount of money by their stands, the fee would have been considerable in the eyes of Debrecen, and Dzsudzsak himself earned himself the opportunity to play at a higher level. But unfortunately for the Hungarian, not only was he thrusted into a team which exposed a few more of his frailties than his hometown club could have done, but they also relied on him far too much given his stature on the European scene.

As it happened, Balazs Dzsudzsak was signed by PSV just around the time Kenneth Perez left. Perez himself can’t be considered a world-beater by any standard, but it left little-to-know cover for the Hungarian to impose himself on the left wing. 150 appearances and around 40 goals throughout seems like a healthy return, but his move to Anzhi Makhachkala really didn’t help. From then on, he found it hard to shake this ‘money-grabbing’ image and seems to be working in the shadow of his FM-self. So, like I say, things could have been a whole lot worse for Balazs Dzsudzsak … but by the same analogy, it really could have been a whole lot worse.

Get in the comments if you ever bought Balazs Dzsudzsak for yourself on FM and if so, how did he perform for you?!

previousShay Given: ‘Any Given Saturday’
nextLet’s Take it Easy on Illan Meslier!