Andrés Guardado: The Answer to your ‘Leftie’ FM ’07 Prayers! 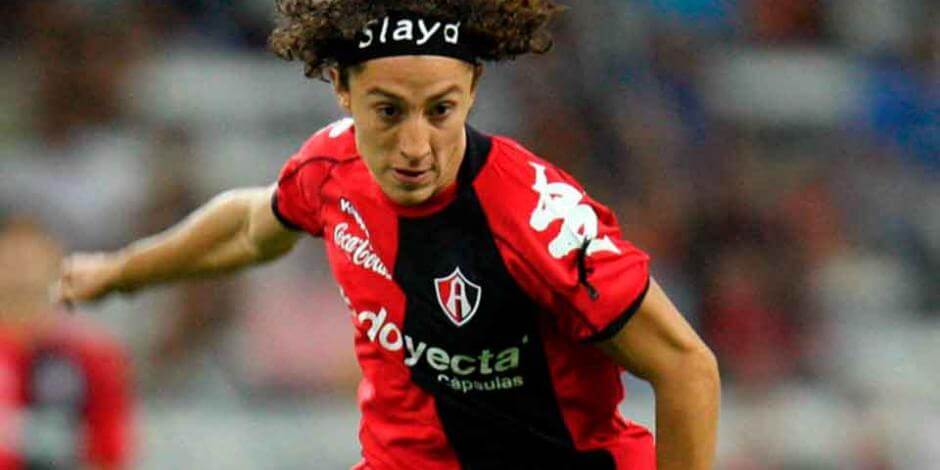 Having a good left-back or left-winger is one thing. It’s a total other thing to have one person be equally as good in both!

When thinking about Football Manager patrons, it’s a real shame that Andres Guardado isn’t a name that reels off the tongues of most gamers who’ve had the pleasure of buying him. So, perhaps that’s more of a reflection of my own scouting ability compared to that of the averaged layman. I mean … I’ll take it positively, dammit!

If anything, if I were to personally ask you (yes you, the beautiful reader skimming their lovely eyes across these words) about some idea of a good left-sided player from this time, I’m gonna assume Gareth Bale might be up there for you. But how about a slightly older, more accomplished, cheaper version of him? Oh, yes! …

Your own success with buying Andres Guardado would have largely depended on whether or not you chose to update your database beyond January of the next year. For, much like with a previous article we wrote on Pablo Piatti from Football Manager 2008, who they played for was a big factor in your ability to sign them.

In this case, the Mexican left-wing-back would have either been playing for Atlas in South America or Deportivo in Spain. With the latter side, he would be available for just shy of £10 million – even if you were managing a topflight European side. But with Atlas, Andres Guardado would be a simple, £1 million option … for anyone who wanted him!

As I’ve previously stated as well in articles surrounding the likes of Anthony Vanden Borre and the ‘classic wonderkid’ Freddy Adu from this edition of the game, I liked the ‘Road to Glory’-type saves with teams like Wolves or Charlton in the EFL Championship. Whoever it would be, I’d sign an already-gifted but grossly undervalued Andres Guardado and ensured that I kept him happy at any cost.

Later christened the ‘Mexican King’ for his real-life time in PSV Eindhoven in late 2014, Andres Guardado was already the first name on my team sheet long before the Dutchmen ever even heard of him. Straight away, I made sure that he was my primary left-winger – primarily because his crossing and corners stats were far too good to miss out on. Both in the high teens, he also became my penalty and free-kick taker without a moment’s hesitation.

But more important than that, I absolutely adored the pure consistency of his digital form. Looking back at a save I did a few years back where he’d spent around 4 years at my Molyneux stadium, he averaged a miraculous 7.8 across these seasons (with over 40 appearances in each) – utterly phenomenal. So trust me, if you ever feel nostalgic and wanna go back to this game, buy him. Right … f***ing now!

Did you ever buy Andres Guardado? Let us know down below!